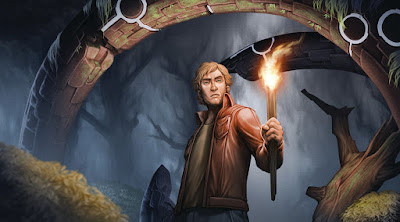 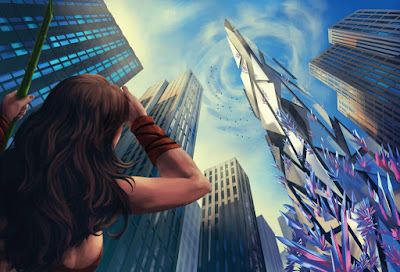 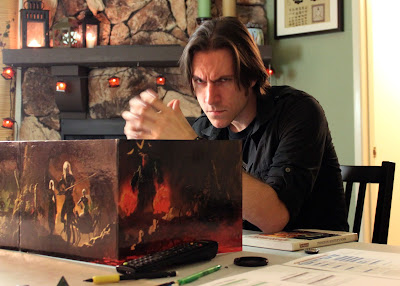 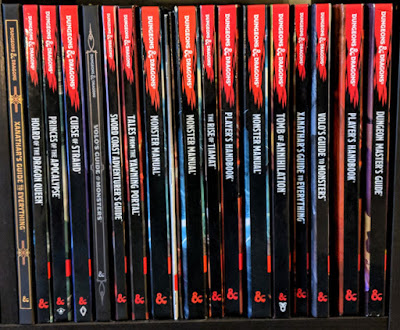 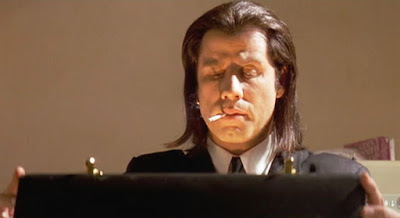 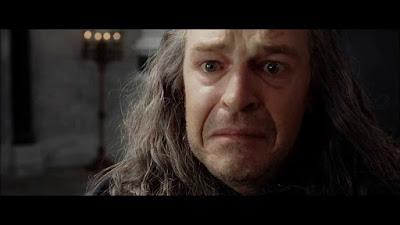 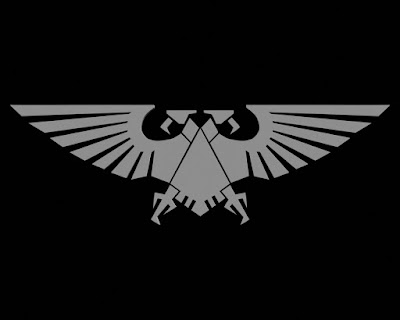 So as the sword of Article 13 hangs over Europe we have some time before individual states implement censorship controls, so there will be plenty of time for a final whinge if/when there is a clamp down. Funnily enough we were chatting about extension to Brexit last week and theorizing that in thousands of years time the UK will still be popping into the Adeptus Administratum of the Galactic Empire and asking for just a few more weeks to sort things out. 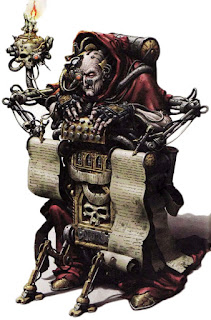 On which rather clever note reminds me that our Railway club will start to host a Warhammer 40k event over the summer. Whilst its not in any way connected to us as an RPG club we do have a fair number of budding Generals and Field Marshalls who do still have a hand in fighting such engagements on other days of the week. Role Playing can be a very cheap hobby in principal - particularly if you aren't a GM - basic tools are dice and a pencil and you can even borrow those for a session. Although a set of source books can set you back a bit, they are usually a permanent resource over the course of a lifetime so strictly speaking have a very low cost of ownership. 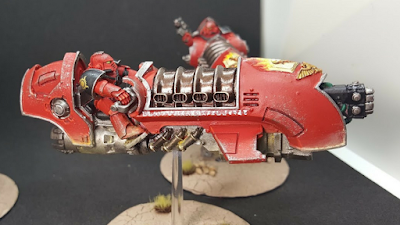 Warhammer tools however suffer a rather more official cycle of obsolescence as figurines and associated terrains require upgrading to stay within the latest rule sets which is essential for competitions and events, but this will come as no surprise to long suffering GamesWorkshop customers and begrudingly they take on a standing commitment. So for myself, as much as I enjoy the atmosphere of a war room, the pastime is a little to expensive for a long term commitment but I do enjoy listening to the stories 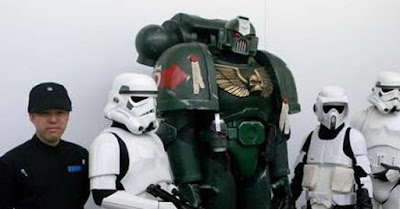 Either way, we will see if the Warhammer table top events become a permanent fixture as I am getting the sense that our venue is vaguely becoming known for its gaming.