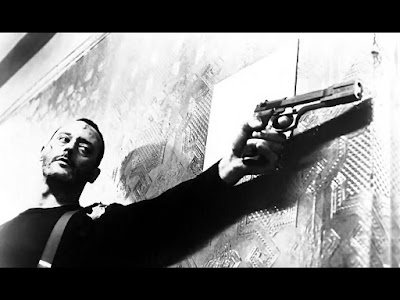 One of the issues I have raised before regarding the Eclipse Phase game is one of mortality, or lack thereof. It's one of the many underpinning aspects of the universe that requires a serious shift in a player's mentality. It's a tricky one though as I am unclear as yet what the difference is exactly between transferring a consciousness and copying one. I would have though that a being would cling onto life under any circumstances even if backups are available, as backups, and forks for that matter, are just copies and separate personalities. Other than vanity from a human perspective, why would I even bother to create a copy or backup of myself at all ? Death comes to me in all its form unless it is actually my consciousness itself that is transferred at the moment of death. This cannot be the case of course if my brain is slowly altered through drugs, medical procedures or torture ie I can go through a radical personality alteration before expiring. 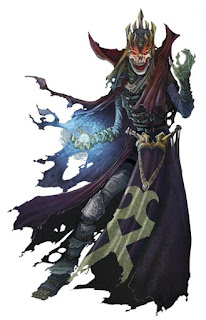 The point about this is that we were mustering a plan to assassinate someone in the last game but the conversation slowed dramatically as we began to realise that the individual will have copies. In that case we don't actually care about his personal view on immortality, we just have to take him out. But are we satisfied with just removing his current persona ? Well, we located his business address and have plans to destroy his server racks where at least one backup resides but we have no idea at this stage if he has further backups and if indeed they lie within a major,  maximum security corporation that provides such services on the basis that they can never be compromised. Mission Impossible comes to mind, so we have been discussing methods of possibly infecting his backups in order to destroy them aside from physical intervention. As always, I am sure that the meticulous planning phase of our mission will bear no resemblance at all to reality.
As much as I raise an eyebrow over what could be a flaw in this game, I am reminded of course that it is also an issue in many other more classic scenarios. I recall having to hunt down the individual embalmed organs of Liches in order to ensure that they can be killed, and Vampires, particularly the high level ones, do have a tendency to repeat offend, this is perhaps nothing new in the problem we are facing .
We need the cyber equivalent of a wooden stake. 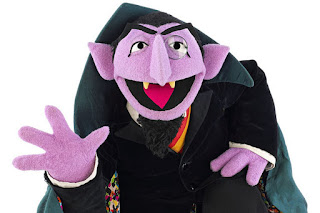