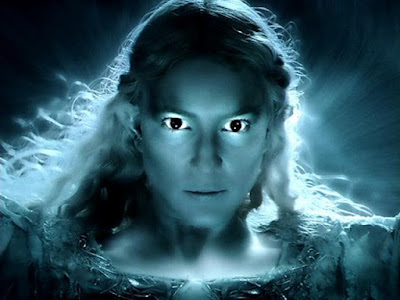 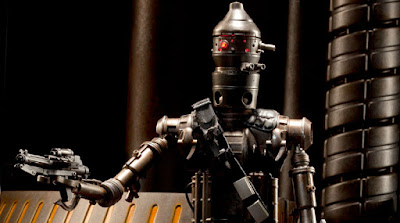 Given this then either you would have to be a newborn or an immortal or both to actually guarantee not being self conscious about the correct role playing age - there would be no one at the club whatsoever if that were the case. Or to put it another way, the only theoretically viable club profile would be made of child snatching people who think that they are elves. I wont speak for anyone else but I would have some concerns playing with people like this as well as the fact that babies can be both smelly and noisy.

Now this is oddly a case of irrelevance being very important. so not only does it does not matter where you are on your particular lifespan , more specifically you will often be role playing someone or something else that has a radically different life expectancy; in the case of some thing like Cthulu, for example that could be very short lived concern indeed. There are tree like entities, such as Ents that converse for so long they start to grow roots or the other end of the scale there are clone bodies that can be utilised like tools, discarded or sacrificed depending on the circumstances. Whilst we all get a feeling of clinging to life after having eaten a dodgy curry or indeed seeing the whole of our lives flash before our eyes when we get an unexpected mobile phone bill, if you don't have any life to begin with or indeed eyes, you have to look at things in a very different way; there are often droids, androids and sentient mechanisms that can be introduced as player characters. Perhaps your character's concerns is more about getting the correct parts so he doesn't wear out rather than where his next meal is coming from. Alternatively perhaps you will be dropped into the shoes of an alien where you would have to consider matters of primal motivations as well as what passes for fashionable footwear in your civilisation. 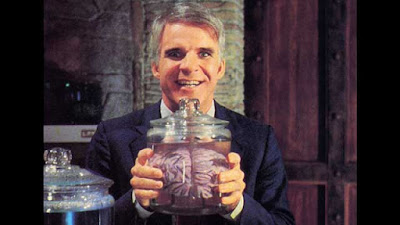 The bottom line is that basically there is no concern for age at all. Or to try and get the concept across of such an unusual hobby, if you are a brain in a jar, then you would be very welcome.