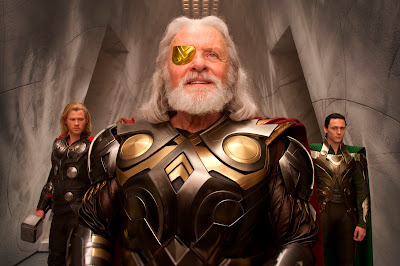 With three games of any five running in clubland at the moment there is always the tempting and readily available option of whoring oneself about. Whilst it can be useful to make up numbers if a game is a player or two short, a bit like passport stamping, its a quick way of travelling between universes and experiencing a wide variety of play. Over the last few weeks I have been juggling with the nitty grity of D&D 5e, watching the card play of the Phoenix Dawn, popping in and out of GM Max's Warhammer as well as GM Mike's Freeform DnD. The one remaining game off my radar was the Exalted which I have sort of perceived from a distance as a beautiful orrery, spinning out its fate in a mesmerizing dance, but not to be touched in case it explodes in a cloud of springs. 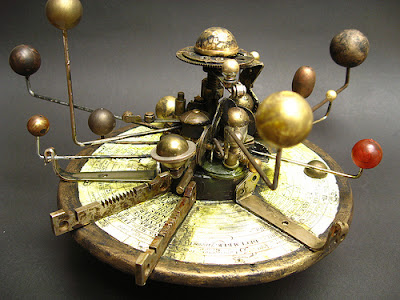 Nevertheless, GM Jack took the opportunity of playing a one off flashback scenario, as I was a guest player and we had the pleasure of Ian's company again who popped in from running the government to say hi.

The world itself is an infinite flat expanse where the characters walk as Gods, Exalted, akin in some ways to a virtual reality in that many things are abstract but obey their own set of rules. For example, in this particular scenario we had to go to a casino that people were frequenting but not returning from. Basically it transpired that another God was raising stakes whereby people could eventually gamble their souls. It was a bit of a head spin but what was interesting was that the God did obey its own principals and ran fair games but in question was the morality of doing so of course, so as a character one is forced to take a view as well as action. 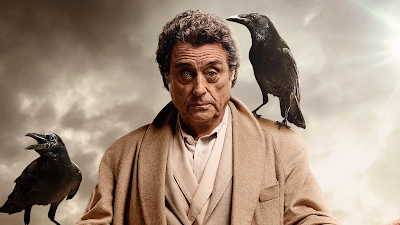 A bit like a rough whisky I think it was a matter of piecing together the flavours afterwards but I would gladly give it another go to get a bit more of handle on the universe. Oddly it remind me of some of the Tolkien back story with respect to Valinor, the land of the Gods, where enormous power sloshes around the little people and it becomes a struggle for the various overpowered Gods just to keep the world in one piece purely as a side effect of their own nature. It's a fascinating scale up of issues over the usual day to day and hack and slay.

Don't remember a casino in Lord of the Rings tho to be fair.