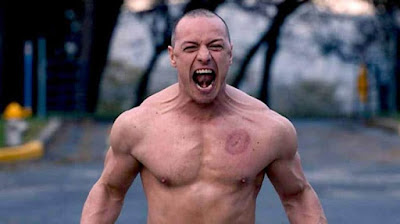 Roleplayers have many opinions where character generation is concerned. I've seen those who are particularly invested in a system and I mean financially as well as artistically, do deep dives into the material and pull up some very interesting but also quite specific characters. As one gets more experienced then it's good to know that certain systems provide enough narrative to get ones teeth into. As always imagination is the limit, after all there are at least enough personalities for every human being on earth so you can be whomever you like but regarding the nature part of nurture, a non human upbringing is going to introduce lots of interesting traits. 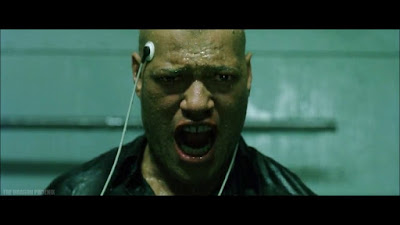 For a GM, starting a new game does mean giving birth to several characters at once and that can be as painful as it sounds. Although players with some experience will do much of the work and carve out their own traits, for setting up a new game I prefer spamming the buttons on a random character generator. Now this has some implications which on balance I quite like. Firstly the characters that come off the production line will be disjointed to a degree - for example in the Planescape the available characters include a pirate Wizard, a Cleric with a criminal background, a Warlock Spy and an entertainer Paladin. Now these are of course not thought out by definition and potentially a little silly but they are amusing and provocative - they are interesting. Automatically it gets players to start thinking about how such people are possible which immediately exercises the narrative muscles even for those completely new to roleplaying which I like. It's also extremely convenient and time saving boon for a GM as well as supplying an instantly playable situation for a newcomer.

The secret of course is that characters are not set in stone, petrification notwithstanding - with a bit of negotiation they can be moulded into something a little more relevant and players can tweak their preferences into a personality they can enjoy playing. Basically its all about reverse engineering people which I am all up for. This is all with respect to fantasy characters for the most part as it gets quite existential for the scifi cyber environments where personality traits and higher functions can be swapped out mid game. I'm not saying we have any schizophrenics at the club, I'm just saying that its difficult to tell sometimes. 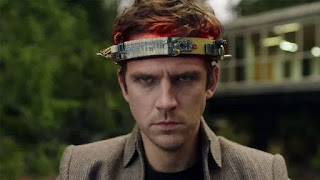