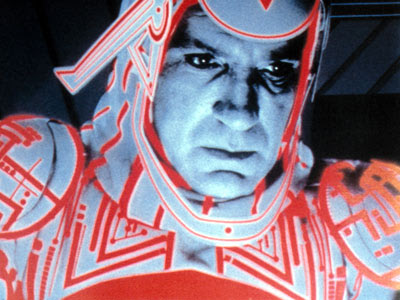 So war is the mother of invention they say which may well be just as poignant in our current circumstances. We are battling a molecular enemy and are all on the front line - its a bit like some gigantic co operative board game.  Home working has its equivalence in home playing as far as our role playing club is concerned and as much as I drag my feet over technology, GM Dave and trusty sidekick James have digitised me into the seedy world of on line Role playing.

There is definitely a red vs blue sense of a divide in the club between those who find IT systems inconvenient and confrontational and those who find them supportive and communal. In a sense the global social network bubbles seem to replicate themselves in smaller social circles which is a fascinating field for future cyber psychologists but with respect to the technology, our on line GMs are putting their time and effort into supporting us in confinement and staving off madness and we have lawful good duty to support their efforts. Next week I'll report back on our roll20 and DnD Beyond experiences. 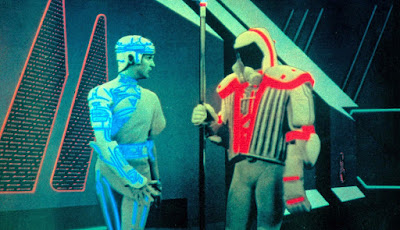 Whilst it was interesting and slightly creepy to listen in to the Tabletop Simulator app last week, it did seem to work. It was great fun to listen to a long conversation that made absolutely no sense whatsoever though that would also be a normal evening at the club for me. Nevertheless I am happy to report that the virtualised drinking game Red Dragon Inn seems to simulate most of the nonsense required to capture our atmosphere bar the barkeep. I think for now we will get away with not being real. 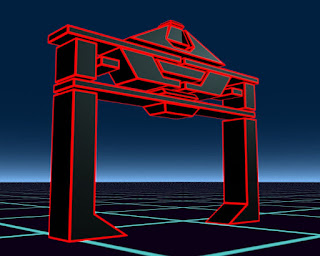