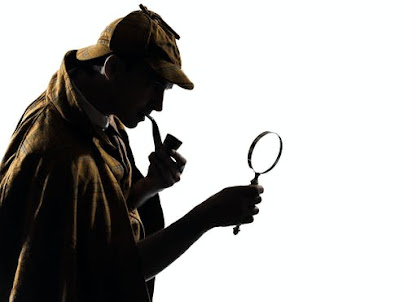 Now as far as I am concerned one of the nine layers to Hell should have been the layer of Twitter where Devils become Trolls and spells have to be cast in 140 characters orless. It is not somewhere I would seek to adventure and I would be unsure of a remedy if I were cast there via a portal or otherwise deplatformed. Nevertheless whilst its not contained in any D&D worlds thankfully, the world of Twitter does contain D&D and it seems that recent tweets by Ray Winniger offer tantalising glimpses of re-modernised realms. We have been expecting this for some time given the passion that the fanbase has for some of the old D&D genres but we are left deducing somewhat deliberately as to which systems are getting re vamped. here is an extract of the tweet

As I've mentioned on a couple of occasions, there are two more products that revive "classic" settings in production right now.The manuscript for the first, overseen by [Chris Perkins], is nearly complete. Work on the second, led by [F. Wesley Schneider] with an assist from [Ari Levitch], is just ramping up in earnest. Both are targeting 2022 and formats you've never seen before.In addition to these two titles, we have two brand new [D&D] settings in early development, as well as a return to a setting we've already covered. (No, these are not M:tG worlds.)As I mentioned in the dev blog, we develop more material than we publish, so it's possible one or more of these last three won't reach production. But as of right now, they're all looking great. 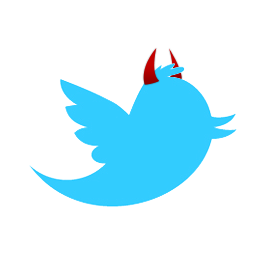 So I would summise that there are two "classic" realms out of a possible three that I can think of that may be receiving attention - I am gambling on two of Spelljammer, Darksun and or Planescape. As I am a fan of both Planescape and Darksun I would be happy with either or ecstatic if both got the treatment. There is the hint of a new format but not the implication of a new version so I am unclear if this will end up being a disjointed collection which would not be my preference as I do like a consistent approach within a release. But as with all scrying, there may be much interpretation of the entrails involved - I am wondering if like Apple and Microsoft we will end op with a D&D X which just receives continuous updates rather than a running re-releases.