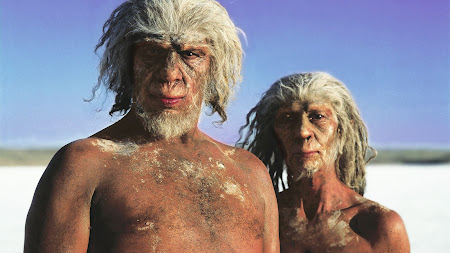 Whether its an alien species on a distant planet, or elves in the mythology of the before time or indeed a newly born artificial intelligence, the prospect of taking a holiday in some else's skin has always been a major appeal for the roleplaying crowd. There are systems that push this to the extreme whilst still retaining appeal and I am thinking of something like Eclipse Phase where personality fragments are tossed into a bucket with a few tentacles and computer chips and what ever crawls out will tend to have a good career in one of a number of customer facing roles such as catering or assassination. The lineage of Orcs and Elves is well established to the point of clichés and if you really want to play something unsavoury there are the demons and devils of Dungeons and Dragons and with a sprinkling of undead I would have imagined that most tastes are accounted for. 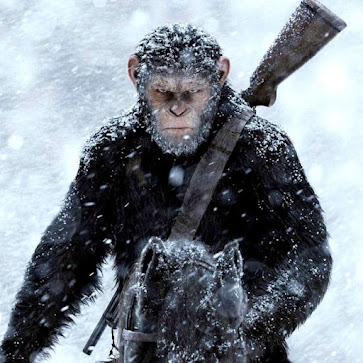 But it was whilst trying to fall asleep through a documentary about the first civilizations and the city of Ur I began to wonder exactly how may other humans there actually were before we ethnically cleansed them and whether there would be an interest in playing within ancestry worlds. Clearly the sapiens won the Darwin Award which means we were the most adaptable but only perhaps were the most intelligent. I can imagine that the non sapiens could have been more specialised than us but still having a similar reasoning skills and cultural depth. On the other hand I have certainly enjoyed playing rather dim witted half giants and orcs alike and whilst I am never too optimistic regarding their longevity, its fun to do the stupid thing occasionally or continually state the obvious - base play can certainly have a role in keeping things moving. In fact I don't think I have been in a game where people haven't overthought things. 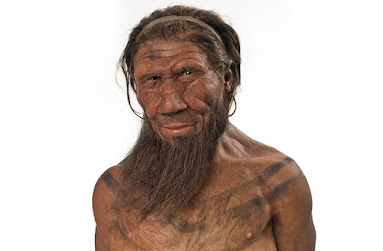 In terms of the human options there are many to choose from  - Homo habilis, Homo rudolfensis, Homo erectus, Homo antecessor, Homo heidelbergensis, Homo floresiensis (nicknamed 'the Hobbit'), Homo neanderthalensis (the Neanderthals) and the recently discovered Homo naledi. These are all our less fortunate cousins but perhaps in other circumstances and certainly in the roleplaying space, their cultures and civilizations could coexist and thrive in the same world. In terms of racial bonuses and background options we are bound only to our imaginations and to what archaeologists have discovered so far but if a game could be viable then perhaps we could do more than offer our thoughts to those who's fires died out just as our began to brighten.