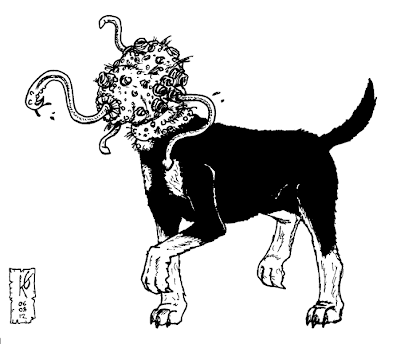 PDF
Posted by thekelvingreen at 22:00