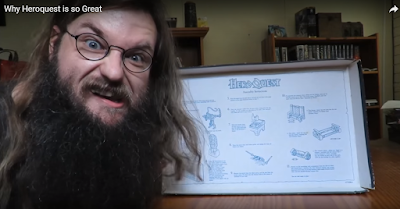 Though we are a most wise and lumiable council of role players, games architects and live action artisans, we do talk a lot of bollocks occasionally. Some of the more astute subscribers to this tome may have deduced this already but formal gibbering has now begun regarding the upcoming cycle of new games.  Out of respect to mad geniuses here is a link to a review of Heroquest that must be forceably shown to everyone interested in tabletop sports, even sabbuteo (Do they do subbuteo DnD miniatures ?)

All hail BardicBroadcasts
Sir, you are a Legendary Artefact 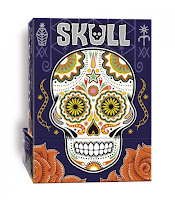 GM Bill may have another session to round off his 13th age and there are a couple of us on holiday at the moment so stray role players may just have to cope with wacky board games for a week or two. Last week we thoroughly enjoyed a game of Skulls which is a sort of cross between poker and voodoo. Many of these modern fringy tabletop games are enormous fun and are ideal to pass the time in a bar between adventures.

Upcoming I believe we are gaining traction in bullying GM Rob to open a Numenara game; a kickstarted and uniquely imagined world of SciFi that will appeal to anyone intrigued by unconventional narratives. I hope the gameplay is as stunning as the artwork.

Equially GM Jon has offered a Savage Worlds filler, which if it is anything like his previous games will be great fun. GM Kryzs has put forward a Changing breeds and GM Bill has a bag of Indie options also including a 13 Age. I also poked GM Jack who I think could be blackmailed at a push to run something. So all told lots of options depending on who turns up but just like selecting a new pope, there is a lot of smoke and dagger at first, out of which will arise a new order of gods and demons. 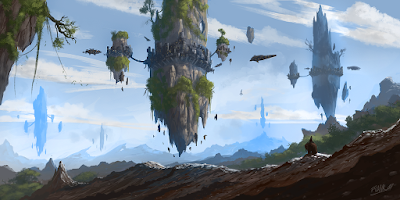 So come along and join a cult of your choosing!