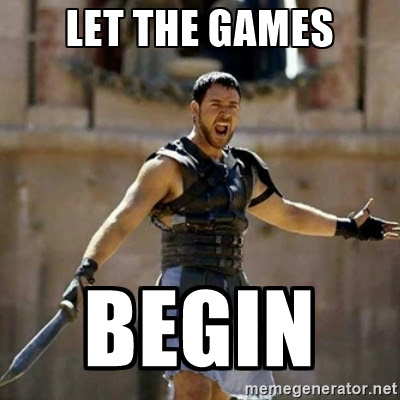 So some of us are returning from out annual holidays about now and there are some ancient voices whispering on the winds of email foretelling that they may also soon return to claim their rightful seats at the role playing tables. In all respects the forces are gathering and we have two challenges to be met by brave and wise gamers, both actually from kickstarters.

GM Jack is running a STRIKE! A kickstarter that had 418 backers raising 9192 canadian dollars is targeted to deliver fast action combat with exciting twists. Created by Jim McGarva the RPG Drivethru responses are good so far. Here is the spiel to give you a flavour. 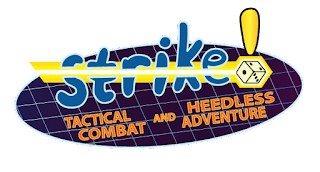 Every roll is 1d6. This makes it fast and easy to learn, teach, and play.

No boring failures. When you don't succeed there's a twist: maybe you get what you want or maybe you don't, but either way something interesting happens that changes the situation.

Non-binary resolution. Despite the simplicity, there are four or five distinct possible results on every roll, not just Success or Failure.

Speed! Because of the simplicity, and helped by other tweaks, the game runs very quickly. Combat only takes 20-30 minutes, even at high levels. The system supports players taking risks and gives characters interesting options without being burdensome and pulling you out of the game to crunch numbers.

Character creation is simple too, and there are no false choices. Now instead of spending time trying to spend points and sorting through endless lists, you can just pick a background to give you basic skills, pick a class and role, do a little bit of customization and get to playing.

Variety without complexity. Combining your choice from ten classes with any of five roles gives you fifty unique options that will each play very differently from one another. Re-skinning guidelines help you create exactly the character you want with ease. 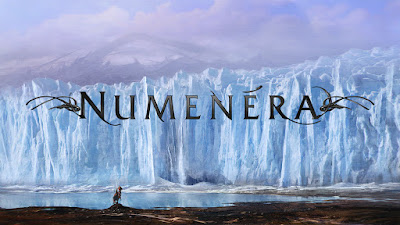 Also Gm Rob is starting his Numenera. Augmented with beautiful artwork it will be interesting to see if the games mechanics are as equally impressive as the backdrop.

Step a billion years into the future—into the Ninth World, where the remnants of previous civilizations’ technologies are indistinguishable from magic. Based on Monte’s Cook’s Cypher System, a new RPG system that focuses on story and ideas over mechanics.

I will post back with some of our club's experiences of it after its been running a couple of weeks. Definitely my favourite video tho so come along and let yourself go. 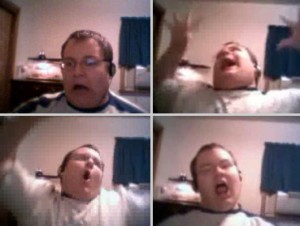