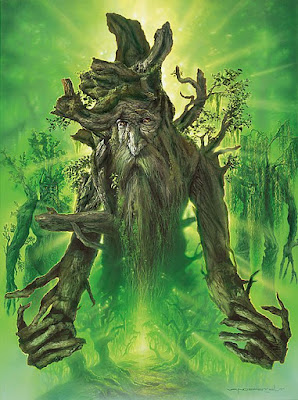 As avidly reported in the last post, this last Monday saw an Entmoot of the Brighton Roleplaying Meetups group at the Craft Beer Co, North St. Last time I went along in late November, I turned up on time and the room was absolutely packed- all I could do is stick my head around the door like a disembodied character from a Dickensian ghost story. Duly noted for this time I turned up early and typically was the only one there. Still it was nice to hold court with my pint for a few minutes and meditate upon the burger and chips smell wafting through the building. 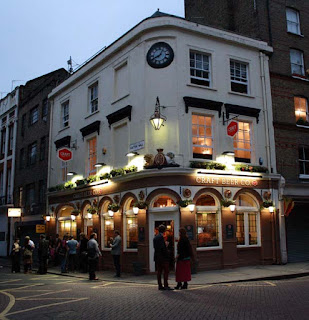 Nevertheless I was joined by Simon Appleton and thereafter a couple of the other regulars and it was nice to catch  up with what was going on and of course roleplaying anecdotes started rolling over each other which reminded me that we are in fact all one big community. Props have to go to Mark and Garry who also came along promoting interest in the Shadowrun and Farie Wood and also Jo popped in later as she was GMing a D&D. Simon takes on a lot at this pub as his primary club meet is the Board Gaming society on a different day but role playing interest has spilled over into another meetup but he also GMs so his interests are invested. The moot is designed a bit like a country fair where GMs set up shop and they may or may not get interest, though of course this is supported by online rsvping; it seems to work after a fashion as the club is clearly maintained, though I did hear on the grapevine that one GM had mysteriously disappeared since the last moot so I am unsure of what became of his adventurers. 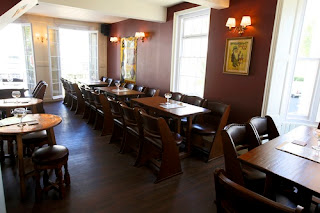 Logistics are always a challenge for small interest groups in big cities and whilst Simon will get rooms that are available, they will be turfed out for special paid for events, which, to be fair, is core income for any bar - we are no different at the Railway Club. What is interesting is that of course being in central Brighton they can just pop down to the next pub along the road, in this case the Windmill, and with another couple of hundred dotted around town there are options. After the moot - about 20 people this time round, regular games due on the night started up and whilst the tables are deceptively small upstairs, two GMs set up in the shared space upstairs and Simon took his game downstairs which sort of works quite well on a quiet Monday evening.

All in all it was nice to catch up with everyone and I am sorely tempted to sit down in a game - only issue is, as this is technically speaking an internet group, it could be anywhere in the world.