Behaviors: Often found in remote locations it will target living beings, including animals, either individuals or larger groups, with the aim of physically drawing them into the Unknown realm. There are reports of Abductors being airborne though this is unconfirmed. Survivors often report bright lights and subsequently bodily transport, sometimes across large distances, and often invasive procedures however detailed recollections are often confused and inconsistent possibly due to the hypnotic or anesthetic effect of the Abductor itself. It will often remain at distance from its intended targets and will use a beacon, flare, torch, lantern or other such illuminated item to emit a glow rendering a victim hypnotized with a compulsion to approach. It seems that the beacon also bridges between realities whist it is burning. Envoys can utilize a beacon to cross over but are cautioned that, as with all portals, the effect does not last long.

Cautions: Slow but difficult to combat due to the proximity of beacon - either use smoke barriers or grenades to combat the general effect or a scope to snipe the entity itself whilst keeping the beacon out of view. Reflective, nightvision or infrared technologies have no effect. Do not walk into the light. 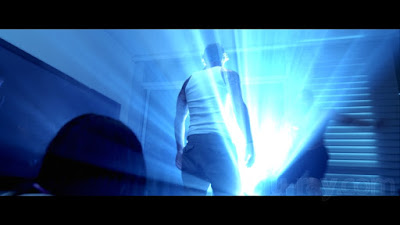 Behaviors: Always a result of experimentation on Humans by Humans. Individuals who have Unknown capabilities, or in other words are either practitioners of the Art or Evil Way have often been removed from society for experimentation by their own governments or by oppressive regimes. Manifesting in staging areas such as death camps, prisons, specialized hospitals etc it can be the case that when a subject dies of his or her procedures the life force can be co opted by the Unknown. Whilst it is possible this is in fact the birth process of an Unknown itself, it is more likely that the Unknown corrupts the life force of the victim.

Cautions: Behavior can be erratic as the Unknown do not always seem to have control of the subject. When the Spirit is free, manifestation can be non violent and interaction often informative to Envoys - contact can be bridged with seances or other ceremonial rituals. When the Unknown are dominant a Spectre will emerge as malevolent, aggressive and dangerous. It will often attack, sometimes in coordinated numbers. 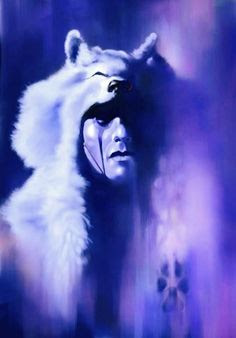