So its 2018 in our universe and we are looking forward to another grand year of mucking around so clearly everyone's new year resolution is to come along to their local role playing club, have a beer make some new friends, play some games, have some arguments, throw some things around and storm out. An experience not to be missed and all are welcome. But in keeping with our temporal temperament here are a few other notable dates for your diary.. 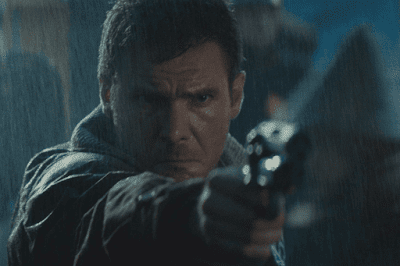 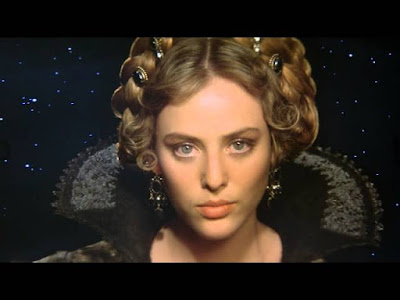 802701 - H.George Wells encounters the Eloi
3000000 - Dave Lister wakes from stasis
5000000 - Yithians inhabit the bodies of the insectoids of Earth
End of Time - Everyone has lunch at Milliways 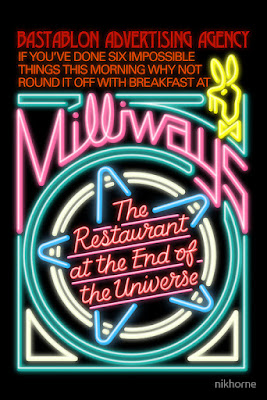