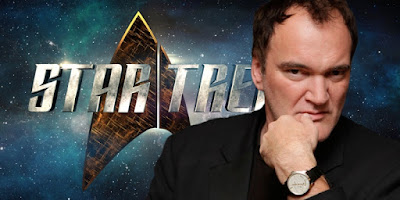 So, games are ending and we have a very busy and eagerly awaited Warhammer that GM Max has begun. Last week I walked in on some sort of clerical meeting with several people busily scribing character sheets with various large tomes scattered about sprouting post it notes akin to a nest of jostling birds at lunchtime. I though it prudent to take my overflowing beer to another table. This leaves remaining players to choose between GM Jon's Star Trek and GM Krzys's Part-Time Gods.

Now we are hovering on the awkward three and a half games worth of players but as seven adventurers have climbed aboard Max's game it may just be enough to balance us out across the three in total, depending on the other GM requirements. But if one player sneezes in the Warhammer and flies off their seat and another lost soul should wander in then I have prepared a fourth game which may suddenly be needed. 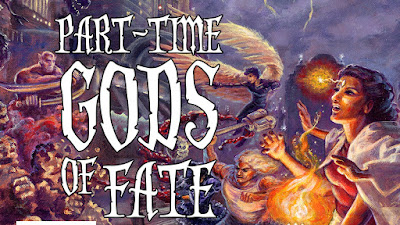 To keep it interesting for myself I wanted to run a D&D to get some more GM hours under my belt following a few practice sessions I had last year. But which sceanrio ? Well, with a nod to a few pages in the new 5e and an ancient but pristine box set that has been sitting on my shelf for twenty years, I have prepared a Planescape adventure set in the center of the Multiverse encapsulated within the most splendidly impossible of cities, Sigil - The City of Doors. Planescape adventures do need some attention to detail as every opening (doorway, fireplace, chest or cabinet) could be a portal to absolutely anywhere so there can be a tendency to uproot an experience and leave players spinning and never having a feeling of structure or heritage. But I think this is unwarranted - even though Sigil is a city of portals, it is in all respects also just a City, with a guard, blacksmiths, taverns, merchants, builders etc etc. Whist its packed inhabitants are either planar natives or just prime travelers, the wild variety of species that crowd its streets do not have to detract from specific tasks or narratives. Basically if you combine Tokyo with Gatwick at rush hour, you begin to get the idea of day to day life. But people not only survive in such environments but they can also set down roots and thrive.

Sigil itself is a fascinating place, partly because of its toroidal physics but more so because of its quasi Ruler (or perhaps prisoner), the Lady of Pain. Wandering the streets seemingly for all eternity, she will dispatch any force, army or entity that attempts to unbalance or claim her realm. Her very gaze will shred any opponent instantly and as if that wasn't enough, she has the ability to fold dimensions and trap insurgents within an infinite Maze. Not even the Gods can sway any leverage here and they stay well away. I heartily recommend the excellent bite size videos by Jorphdan on all aspects of the D&D universe  and his Sigil and Outlands brief is no exception. 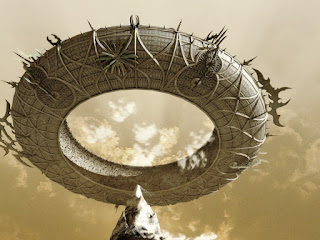 For now the game may not be needed but as always, it can be added to the list and is also sympathetic to one-shots on the occasion a GM is away. I might even run it as a home game if I can find enough players.