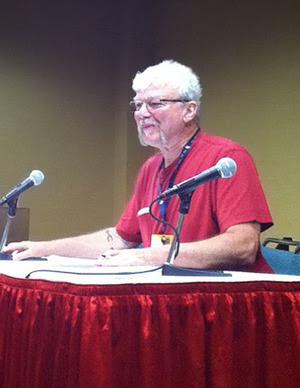 The Grand Shaman of Gaming as he was called passed away this month and it is appropriate to make a brief mark of respect here in this tome.

As gamers we are often blissfully ignorant of the many trailblazers who are responsible for the millions of hours of play across an entire globe of adventurers. We revel in immersive game play across often decades of memorable moments and Greg Stafford would have been responsible for a large proportion of them. Founder of Chaosium in 1975, arguably one of the greatest contributions to the industry was their reimagining of H P Lovecraft's work embodied in Call of Cthulu now in its 7th incarnation. If you have never played it then it's highly likely you know someone who has. A classic to the point of a formative work, the system is emblematic of Victorian mythology and the horrors still lurking at the edges of a pre industrial mind, though the Lovecraftian Mythos narrative has detail and world building that rivals even Tolkien's legacy. 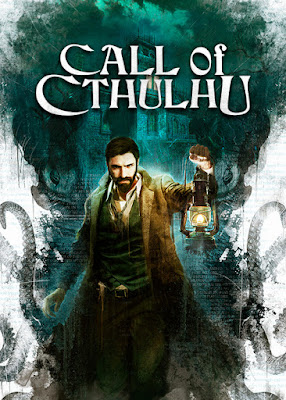 In addition you may well be aware of his Glorantha novels as well as HeroQuest but as for myself, it was the RuneQuest system which has absorbed several years of my life set within the Glorantha world. As a percentile system I always found it quite accessible though it was always teased over specific hit point locations which technically meant a reasonable probability of having arms and legs lopped off. 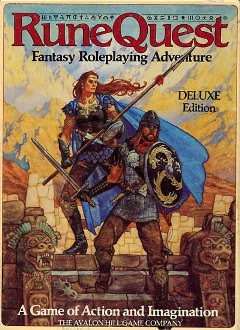 Overall its hard to imagine other gamers who have made a larger contribution to role playing but as with all of the greatest works, his creations will outlive him for years to come. Here is a brief inspirational  clip from one of his workshops.