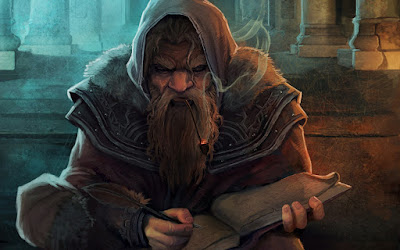 Whilst I wax lyrical regarding my D&D and occasionally share the thoughts of a raving lunatic albeit my own or those of my fellow role players, I am polite enough to enquire after the other GMs at the end of an evening regarding the progress of their campaigns. Problem is that after a couple of beers and a head full of plot I don't really recall enough to put electron to blog. However, last week, GM Jamie was kind enough to offer me a note or more accurately, a collection of several notes passed between his players over the course of his Stars Without Number.

Where a picture can tell a thousand words, likewise a small role playing note can reveal all. I must admit its been several years since I have enjoyed a mischievous missive and there is nothing better for ramping up paranoia and generally escalating any perfectly agreeable situation, so here are a few notes of note from the impeccably disciplined crew of the SWN Spaceship:

I sense a lot of work during the crew's next annual reviews. 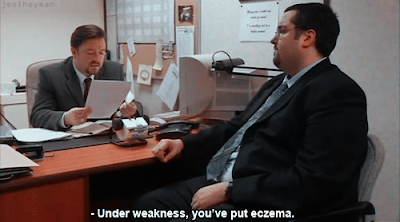 I think the funniest note I ever had was passed to me by another player in an AD&D a very long time ago before the internet happened. 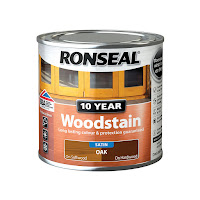 Needless to say, it didn't help.