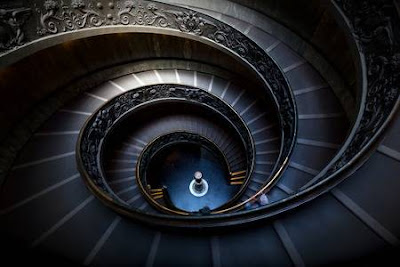 So whether one winds up a year or winds down for Christmas is a fair question but  as I am someone who, on balance, prefers endings to beginnings my attention is focused over the forthcoming weeks as we begin the seasonal and planet like rotation of our games. Christmas is an odd one, not just for flying bearded red men, but as people begin to slonk off early to associate with other genetically similar individuals, our numbers gently contract to a handful of local merry players and a collection of odd ball card games which do not require being totally sober. 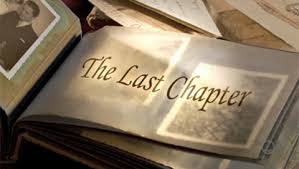 Nevertheless, its a question as to whether its better to get to a finale in before Christmas or afterwards, the key being that players won't be present if a game is concluded Christmas week. My preference is to close mid Jan and as it happens, and this is in keeping from last year but I believe at least one of the other games has now stopped. 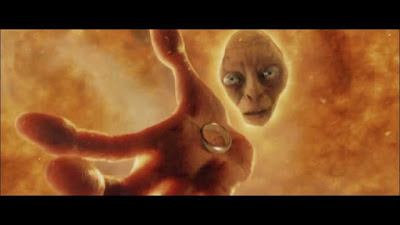 So, coming soon to all of you in internet land, we already have prospective GMs and many suggestions of what they would like to run. There is a possible horror game of unknown origin from GM Dave, a possible Star Trek/ Ministry of Blades / Achtung Cthulu/ Cthulu/ deadlands from GM Jon, and I think a dual run Vampire for GMs Eleanor+Alessio. There may be some other contenders to add to the list in due course but there seems to be plenty of options at present. So for those who do new years resolutions, get yourself along to the biggest role playing club in town and for those who don't do new years resolutions, get yourself along anyway.