Its been suggested that the Star Trek might finish this week, tho I am always sceptical when it comes to any sort of temporal speculation in a role playing game. However if a particularly incompetent  engineer starts playing with a warp core then perhaps a timely game could be produced but double agents aside, if the Trek does finish then it will actually be the only game to have completed on time. 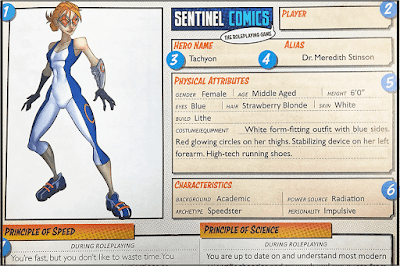 In super technical terms the games run Feb-July and Aug-Jan but as this clips the academic summer holidays I completed the D&D so that the students in my game got in at the end. The Sentinels adventure did complete its plot arc but props to GM Krzys who is rolling it on in one shots to keep idle hands busy. 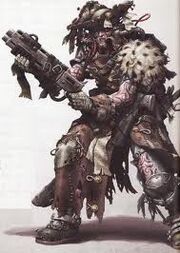 The upcoming Warhammer Dark Heresy game has its players completing their party composition now and I note that after much consternation, Karl has chosen to play the "Scum" character class. I suppose its a step up from the Village Idiot he has played previously but I guess its important to have goals in life. However as there is also an assassin in the group I think know who's going to get the last cookie when the munchies set in.. 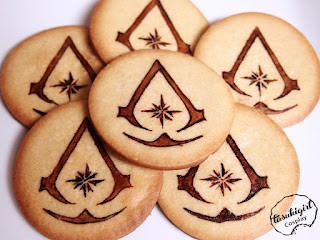