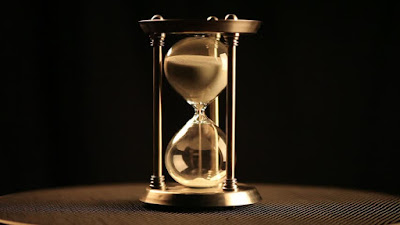 As we are in a sort of purgatory zone as a club there is a weird bit of hanging around at present as we wait for games to close and new ones to open. Whilst we are happy to have our weird beer conversations all evening I know that the Sentinel players are rolling on one shot games at present. Sadly I don't have the time to prep anything at the moment due to reality being a real bitch but there is certainly an argument for us to run one shots much more often. 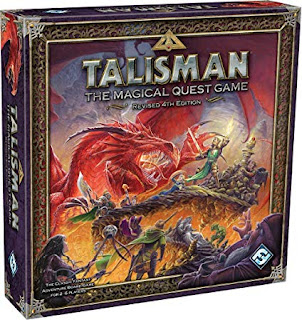 One shots have several advantages and we are fortunate to have quite a high number of GMs in the club so this also means there there will be a lot of shelves at home stacked with goodies. Plots and systems have to be considered carefully for a one or two session play so disposable characters from systems such as Paranoia are ideal. There is always the option of dropping players right in the middle of a dilemma and seeing if they can crawl their way out. Its also nice for GMs not to be too worried about the plot and particularly unworried about killing off players.

Boardgames are also another option and newer systems have become more intricate and involved. I recall play testing the Game of Thrones one club evening and whilst we only had time to play a couple of rounds, it was enough to get the gist and there are also classics like Talisman to keep us amused. As its coming up to the end of the school year at the moment it seems very appropriate to bring in board games so I will root around and see what I have at home, not sure if monopoly counts but I'd be up for role playing a top hat. 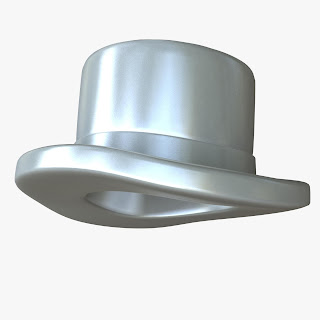