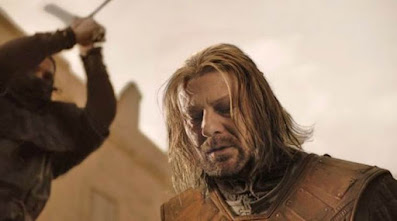 So it was one of those moments. Typically we were having a bad session of poor dice rolls in our latest Warhammer which is not unusual from time to time but it just coincided with our GM seemingly having lady luck on his side. We were using the Roll20 health bars overlaid onto our characters and it was getting fairly obvious that our opponents health was barely being scratched whilst were were going down quite quickly. The killer event was really an enemy wizard dropping a combat spell that stunned two of our main fighters and all it took was a couple of follow up strikes with the Warhammer critical Ulric's Fury to slay our Kossar instantly with a single blow to the head. 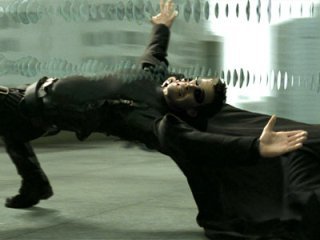 Now I have lost many characters over the years and see it as a healthy sacrifice to the gods of roleplaying but there is always a context and the player concerned has now left the game although the event was perhaps the last straw for him. I think the main issue is that WFR is its actually quite a heavy duty system mechanically which really puts the pressure on the GM and is particularly unsuitable for on line play as its too cumbersome to help less experienced players navigate the labyrinthine system as we are all remote and often talk over each other. Add to that, there are six of us in total so the already naturally slow game really hits bullet time as we sequence through each of our initiatives along with the enemies. Finally there are the parry mechanics that I have seen before in such behemoths as Rolemaster that simply serve to slow the game down horribly if you are caught up in them.

Not sure what the next session will bring and we will have to clear the air and chat about the game going forward but at the end of the day, its only a game.