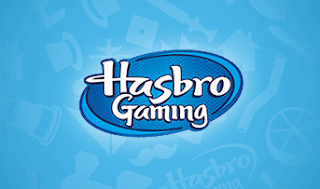 It seems that both Hasbro and its subsidiary Wizards of the Coast are doing quite well in the stay at home era unsurprisingly with revenue up 11% in the Hasbro Interactive games market and a whopping %40 in the Magic the Gathering ecosystem as well as %20 for D&D products. Whilst it may seem they can give stuff away free it will always be part of a wider strategic plan so its always interesting to keep an eye on the crumbs that occasionally fall from the giant's table. Crumbs these days are rapidly digitized, repackaged and pumped though distributors such as DriveThru and notably they have the classic 'Wrath of the Immortals' available for free.

Whilst the disclaimer indicates that this is a discontinued product and not aligned for use with 5e it is logical to presume that it is having a makeover. The sourcebook is not very well known as it is one of the version 1 products introducing the world of Mystara to the basic game edition in the 80s and early 90s. The realm consists of the  'Known World', a continent consisting of a jigsaw of human and non human cultures based on real world histories but unlike 5e introduces ascended immortal beings instead of a pantheon. This gives it some of the flavor of the Greek mythologies where the gods were really just the embodiment of humanities worst traits giving the era a somewhat tragic backdrop. 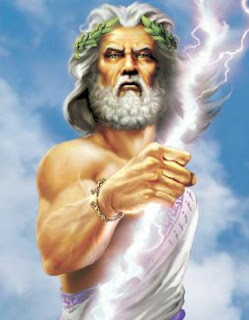 More interestingly Mystara is a hollow world (not to be confused with the formal Hollow Wolrd releases) with a red sun at its center and whilst the inner and outer realms are not generally aware of each other, the poles of the planet are giant holes that connect the two. This inner world was discovered by Ka the Preserver who migrated the fantastical beasts that were nearing extinction on the outer world to a realm where they would prosper. 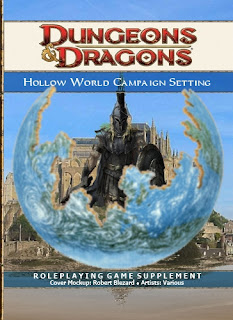 Mystara also describes areas of the Savage Coast and Thunder Rift. The former being a 2000 mile coastal area whos inhabitants live under the Red Curse that slowly mutates them in the absence of a magical metal. The Thunder rift is just a valley intended as an introductory area for a starting party. It all sounds quite interesting to me so I don't know why it wasn't carried forward into AD&D but it looks like it might be rediscovered in the age of brand milking but whilst I would prefer attention to Darksun and Planescape hopefully they will do it justice.