In the Grim Darkness 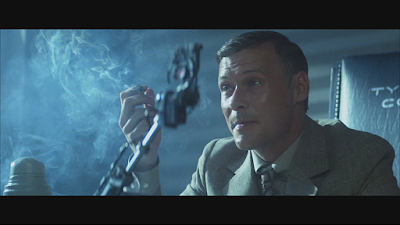 It was a pleasure to sit in on the Dark Heresay last week and GM Alex's vision of the crushing life led by the dregs of humanity choking in the underworld factories of the great Hive Cities delivered a very authentic experience. Whilst we are on mission from the Inquisition there are, as always, politics in place alongside the truth and I sense there are corporate factions that have had a hand in our murder investigations. Nevertheless, whilst the Imperium's thirst for resources will determine how tolerant it is on a planetary basis it is of course the little man that ends up being pulped in the cogs of the Imperial Bureaucracy. 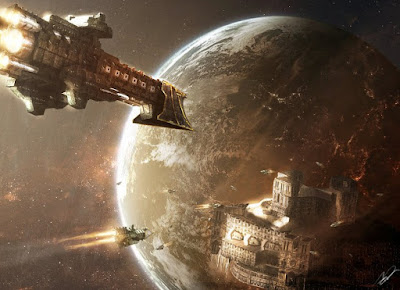 Despite our sacred duty, I couldn't help but feel the gulf of empathy between me and my character. Whilst on the trail of what appears to be a ritualistic murder, albeit a likely distraction, we had the unenviable task of interrogating the victim's partner. Confirming all the baseline facts, habits and last whereabouts of her husband, the sheer oppressiveness of leaning on a desperate widow and her now fatherless child clinging to a dilapidated one room bloc habitat was harrowing. Yet still the Emperors will prevails. 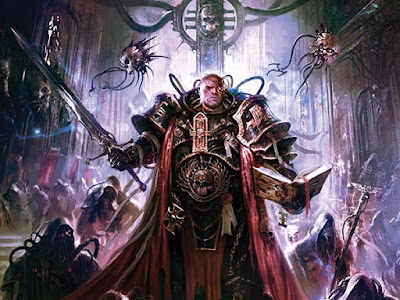 Whilst dehumanisation in Sci-fi realms cuts a little too close to the mark, we have all been warned. Somewhere in a role playing game the future has already happened. 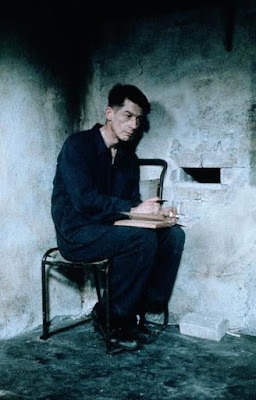