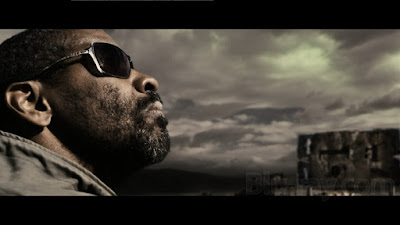 It was a while ago I had the pleasure of diving into the Nameless Land game but at the time I did have the opportunity to stand in for Andras and his post apocalyptic pain priest. There is actually a sort of library of faith based archetypes where the collapse of civilisation is concerned. This is not surprising as armageddon aside one generaly speaking associates religion with poverty and a lack of resources - after all what use is a God when you already have everything you value ? Nevetheless there is always a great opportunity for character development and I am reminded of Denzel Washington's character from The book of Eli wandering the nuclear wastes beng the last curator of the Bible. 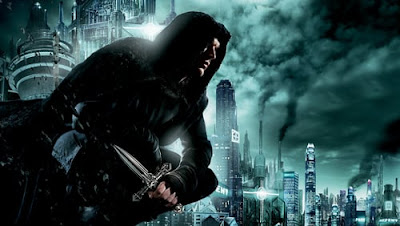 More in context there are the Priests from the film of the same name curating the devastated planet folowing a war between vampires and humans. The human cities are ruled by The Church but in the wastelands people fight for liberation against their theocracy. There are the Grammaton Clerics from Equilibrium who enforce the Big Brother opression across all of society but of course the danger of such highly trained and trusted clerical power means that any that turn aganst their masters can be devestating. 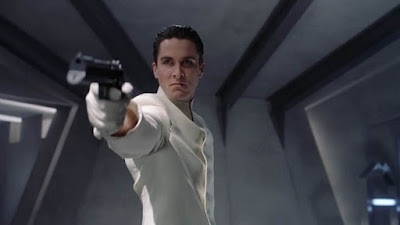 There is the aptly named priest "Shepherd Book" aboard Serenity as part of a wonderfully balanced group of characters bringing a moral and pacifist dimension to the Firefly series in the post reaver devestated universe and I am also reminded of the Long Walk of the retired Judges from the Dredd series who take the book of law and a gun out into the cursed lands when their time in Megacity is done. Arguably there are the devout from the post apocalyptic Matrix believing in The One and the constantly challenged priest from The Walking Dead. There are the Inquisitors from Warhammer and one can even go back as far as the War of the Worlds and poor broken Nathaniel whose faith becomes delusion and denial. 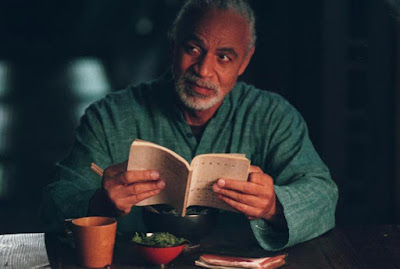 I've always got the impressoin that the cleric is the last character to be chosen in a D&D game just because it has a well trodden utility but there is a huge lineage and always an off beat option somewhere between fanatically devout to insane. 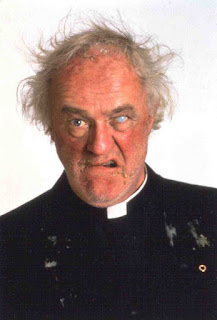