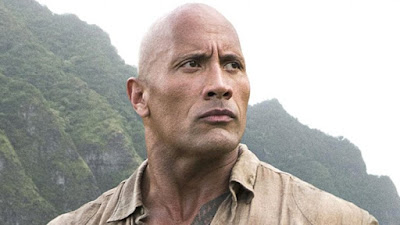 As our long walk across the RPG desert continues we still are fortunate to happen upon a simulated tabletop or two but already the first brief conversation of when we avengers will assemble again at our usual base has been had. It seems, sadly, that it's far too early to tell if there is any way back to the way things were. At present I would be pleasantly surprised if the Railway Social club will even be viable again given that it's been running on cold quiche and questionable beer for years. I've also been worrying about our local Dice Saloon RPG community as its was just moving to a more stately venue on London Road just before the plague hit. Even when people start venturing back to work, I can't see social spaces recovering any time soon - but people's imaginations are not going anywhere so our time will come again.

Having been sentenced to YouTube for several weeks, I have just started to notice the star lineup we have in our hobby. I did write an article some time ago regarding Vin Deisel's passion for the dice but had no idea that Stephen Colbert was also a long time sleeper agent for Wizards of the Coast. It was in his interview Joe Manganello  on his show that he completely turned the tables and surprised everyone with a passionate ten minute retrospective of his own teenage years dancing with fate. What followed for a red nose day special was Matt Mercer running a one on one session for Colbert's Bard Kapo and his familiar companion Eric, a bee of great renown.

Turns out that the Dare Devil leading lady, Deborah Woll was also a closet gamer until she was hooked up to a group by her manager and now GMs regularly. Mike Myers was part of the Worldwide DnD Game Day back in 2006 and less surprising to me the Rock Dwayne Johnson has the alleged habit though the Jumani movies tend to give this away. There is Wheaton and Whedon of Star Trek and Firefly and not to forget the creator of Rick and Morty, Dan Harmon, whos DnD episode in the series Community is truly legendary. 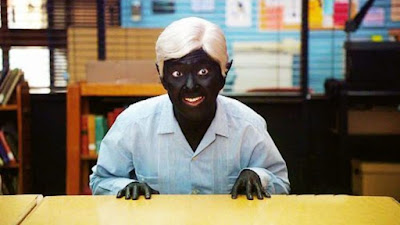