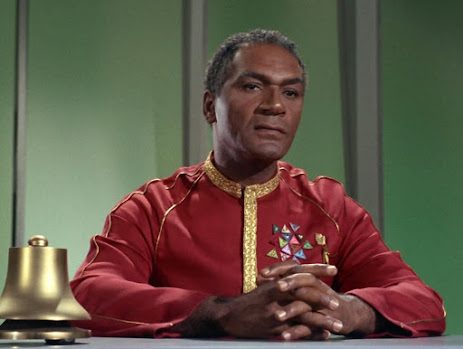 The USS Lyonesse set sail to the solar winds once again last weekend in the continuing adventures of our Star Trek Adventures Series. Our ongoing mission is to explore the strange old worlds of the Black Cluster Nebula on the trail of the long lost VES Sunak. Sadly the breadcrumbs of the missing ship seem to be Vulcan away missions that have met grisly ends one way or another. On the first planet we came across the bodies of several Vulcans that had perished in contact with a hive mind entity. This last week saw us beaming down to a small Vulcan research habitat constructed to catalog the ruins on a long dead civilization on a planet currently wrapped in an ice age. The station crew however seem to have meat a rather incongruous end particularly for Vulcans. So far we have on murder scene with the victim (a relative of one of our party) seemingly assaulted and impregnated with some alien technology and another having been shot by an ancient security robot. 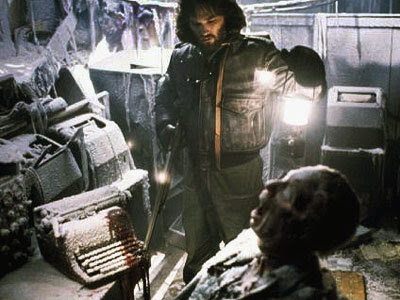 The plot will twist and turn no doubt but we also had milestone advancements to apply to our characters based on the experiences gained in previous games. Unlike the usual pick and mix grind of experience points and levels Modiphius have developed a much richer and context relevant system of advancement;. Milestones are met specifically when a character challenges one of his own values, expend 'detemination' in pursuit of a value or indeed take a complication  to a value. Milestones can then be used to alter those characters values..

Parallel to this is the reputation system. On the outcome of a mission  reputation is then adjusted depending on a D20 roll with brackets of success. This is modified by the events of the mission whether positive or negative - saving a life, acting above and beyond the call of duty or indeed disobeying orders or losing crew members. The reputation can then be used to gain favor with NPCs, achieve promotions or indeed receive sanctions or demotions. 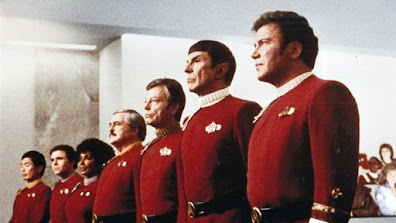 I sort of quite like this as an experience system as its inextricably bound to a plot and a character story arc. Characters do not so much level up as develop laterally as their story continues which is much more in tune with the TV series. Its a chance to become a bettor or worse person not a more powerful one by default and is more realistic although rank improvement are available. I'm not sure that the modifiers are in order where reputation is concerned - whether you are responsible for one death or billions may not have the proper modifiers and I am not sure if a character with poor reputation has a disproportionately worse time getting out of a rut. Not sure what happened when Admiral Kirk got demoted to Captain tho - surely an increase in reputation but also a demotion - perhaps he was always breaking the mold.