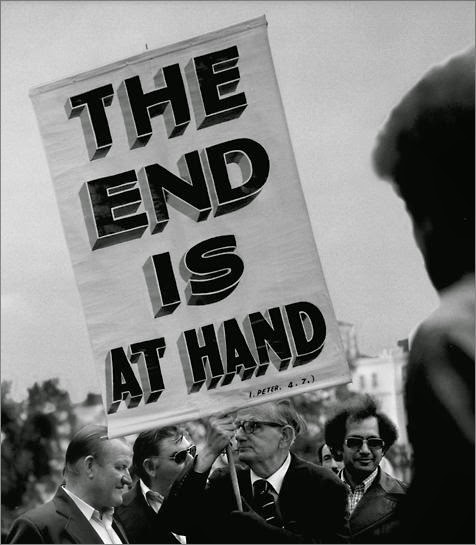 The end times are upon us once again.

In the DnD5e the party have, remarkably, managed to chase off a dragon. This surprises me given the large number of scales and teeth they generally have but I take their word for it, though I suspect it may suddenly have realised it had left the gas on at home.. there is some work still to be done by the party as I understand it but the end of this chapter of the game is in sight.
In another reality entirely the 13thAge adventurers almost put down an evil Wizard just in time for tea before a portal to the demon world opened and a Dragon presented itself along with a shuffling possey of undead. Whilst we are chipping at the dragon, I'm a little concerned that the portal is more like a monster generator out of Gauntlet - not sure what the priority is as we are in the middle of combat. Do we chip at the dragon, slay the undead or try and close the portal ? This I think actually will be the life or death decision for us as 'Paladin is about to die'. If only we had a magic potion...or some spare change. 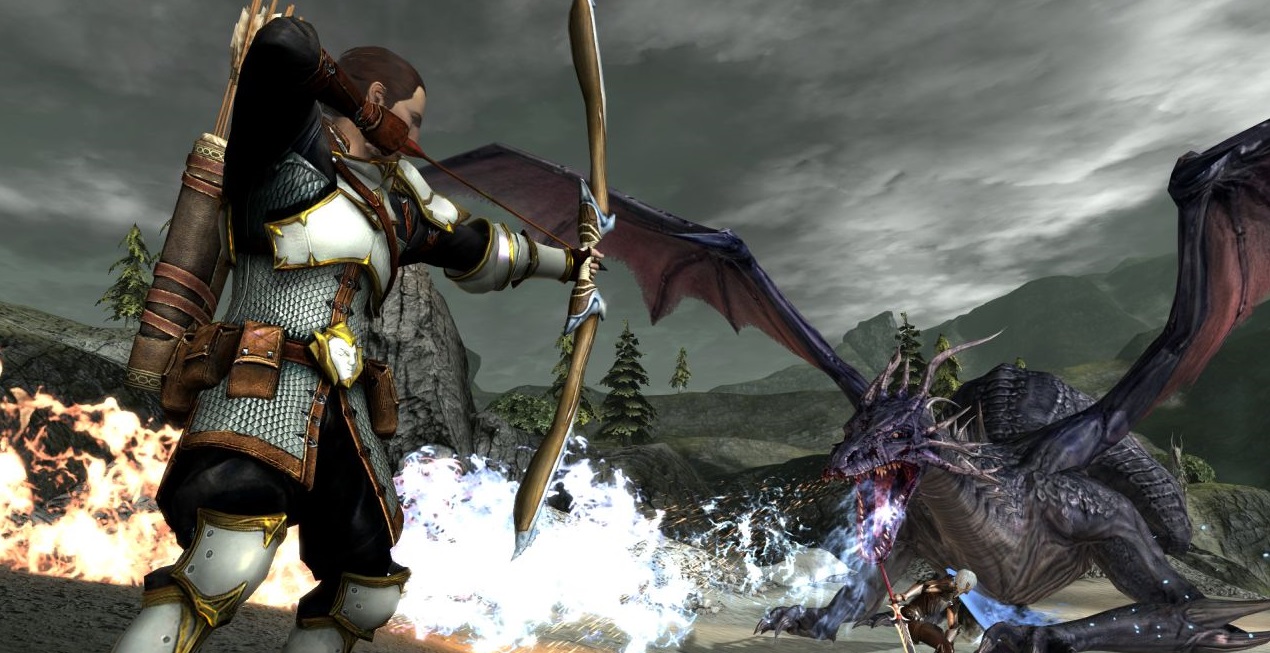 Nevertheless, live or die, we have a couple of new games on the cards and I'll advertise them in more detail next post but one is a Western RPG. Think the characters are in fact all Mormon hard liners but it did get me wondering as to the genre. I'm leaning to ward either playing a Clint Eastwood or possibly a Mexican bandit but I don't think the characters will work in a Mormon party. It also raises the question of how large a sombrero can get before looking ridiculous. The other game on the cards is Achtung Chtulu - basically think Zombie Nazis and you're half way there. An opportunity for plenty of classic B movie action and on balance I think I may sign up for that one.
Either way, if you are thinking of coming along then now is a good time as change is upon us! 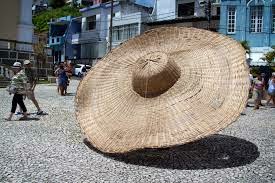