What to do in a pinch 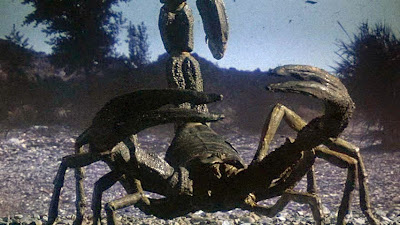 Recently in the 13Age we have found ourselves portalled out of Egypt as you do and into a neighbouring land called Punt. Not so bad as we do in fact have a Puntarian / Punter / Puntish ? trader within the party who has thankfully pointed us in the right direction out of the desert. And going in the right direction in a desert is an extremely important point. Nevertheless on the way to what we were assured was an oasis we had one of 'those' encounters (possibly random - we are not sure yet). I think in desert or rocky environments one should really keep a lookout under small rocks for snakes, spiders and the like as we did come across an issue with a giant scorpion along with a possey of half mummified and somewhat stop motion skeletons. 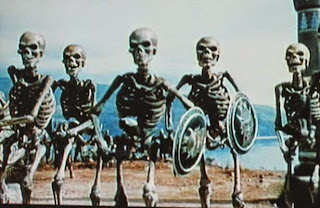 Now I have dutifully checked on the best advice on scorpion handling from The Scorpion Picture Guide which has recommendations on correct handling but I would hesitate to use the word useful here as it begins..
"Handling your scorpion is not recommended". It goes on "There is the possibility of being stung or grabbed by the scorpions pincers"..
How true.
With this in mind my character did decide to leap onto its back, with the half arsed idea of being too far under the tail for it to be effective. Despite never having had an archaeologist mounting it, I got the impression that actually scorpions have already survived millions of years by being quite adept at fending off both predators as well as dealing with prey. I can happily say I was briefly both on this occasion as with a nimble preening swipe I was precisely pincered for a following sting in the tail, and I don't mean a plot twist. Remarkably I passed my poison resistance to halt oncoming paralysis and unconsciousness but what would the correct course of action be here ?
I did look for inspiration in a couple of Ray Mears extreme survival videos but sadly they appear not to be extreme enough for our dilemma. Perhaps I will drop him a line.. 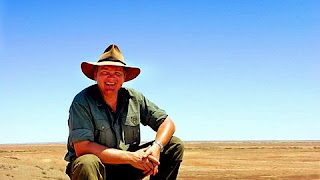