Blight and Shadow ~ Tales from Tuesdays 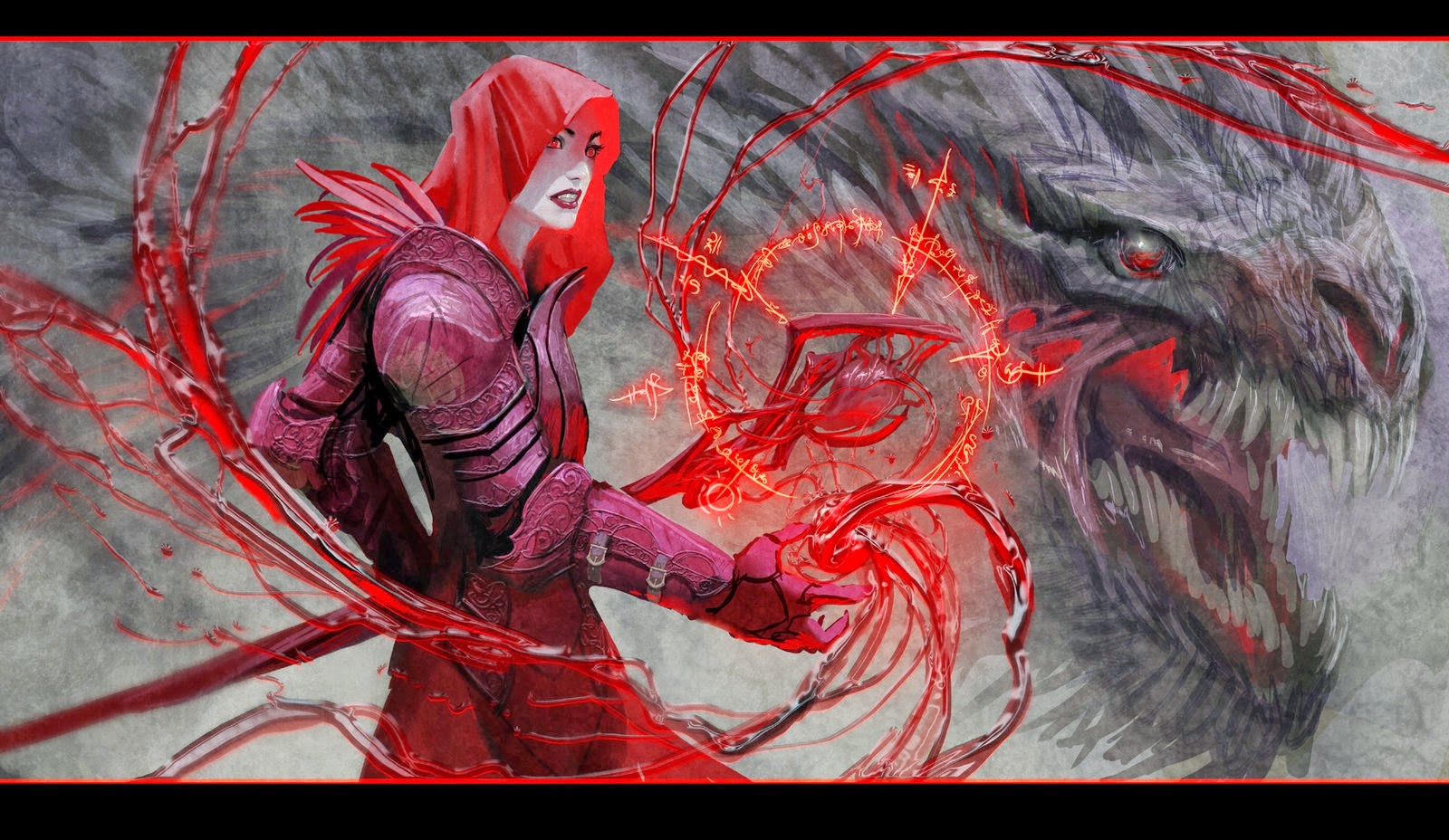 For those who do not know we have a Tuesday game of D&D5e running from GM Jo. Due to its eternal popularity D&D often forms the backbone of an RPG club and is never far from the table or home session. At the moment the Tuesday game 'Blight and Shadow' has a space in it for any adventurer keen to take up arms.
Latest Game report from the GM:
"
5e is going strong, two deaths narrowly avoided so far,

First the ranger decided to camp away from everyone else, and as a consequence got rudely awoken by green Dragon  wyrmlings emerging one by one from the earth. Deciding to fight the first one, he found it a tough proposition, and when the second one joined in, he went down and was about to be swarmed under until a dire wolf charged into the melee, seized him and hauled him along the ground then onto its back and ran. The dire wolf turned out to be a wandering druid in wild shape.

Second time, the party took a short cut into the Shadow Plane because they'd decided to rob the law after a bunch of pixies played havoc upon a passing patrol of Purple Dragons. They found themselves in the Shadow version of the Tomb of Chonus and avoided various deadly traps before accidentally dropping a rope bridge on a behir at the bottom of a ravine. Said beast starts climbing out of the ravine, the party warlock casts an illusion of himself running away into a dead end into which the party trapped it. If the beast hadn't failed its saving throw, it could have been a TPK.
They would have been perfectly fine if they'd listened to their guide, not looted the law, and not tried to get a donkey over the bridge...
"
In other realms our 13Age game has progressed in the sense that we have pursued a highly successful assassination plot upon the Pharaoh of Egypt back through a Babylonian ambassador to what appears to be a group of Demons. We are in the midst of kicking the shit out of them, and I am speaking literally here as they more than resemble  the excramental Golgotha from Dogma. Whatever the reward we are after it better be worth it... 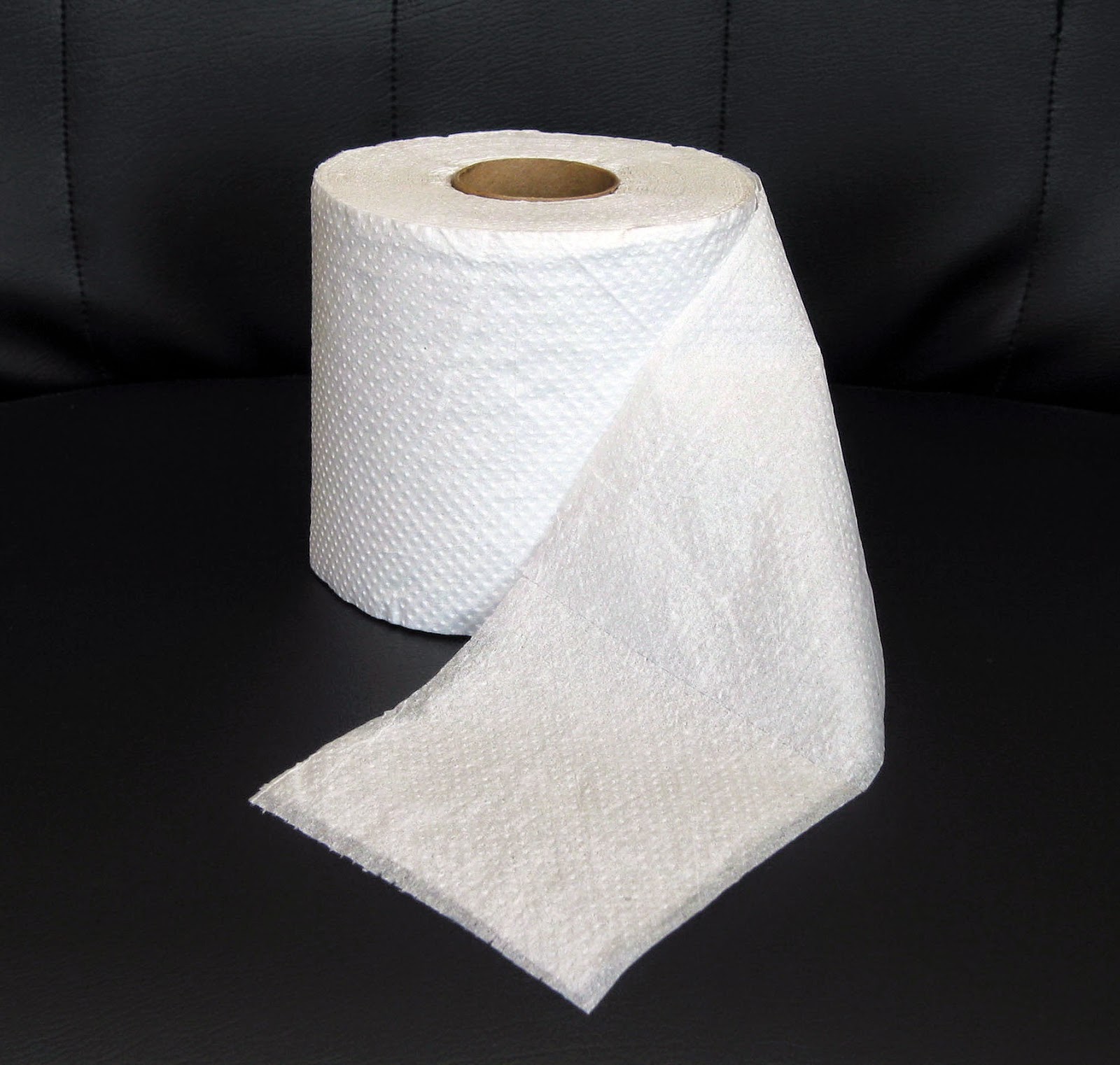