A Ragtag Band of Sociopathic Thieves 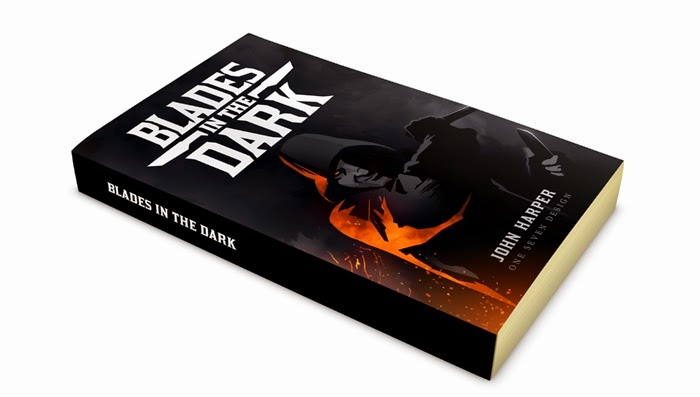 Contrary to popular belief, Dungeons and Dragons (along with its derivatives) is not the only game being played at our fine establishment. For those who are tired of sword swinging and magic casting, there are alternatives.

Although my proposal for a Don't Rest Your Head game didn't gain any traction, I'm quite happy to not be the only one who backed Blades in The Dark on Kickstarter.


Last week saw our character creation session. As the game is still unpublished, the available pdfs provide only the barest essentials to play the game... but with most of the setting being up to us means we, as a group, can create the game's environment to suit our needs without any silly game-constraints. 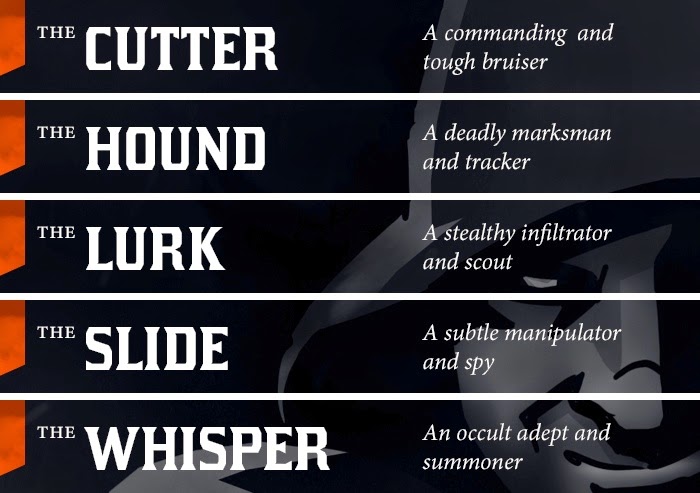 At present, our five characters cover the five available character types. While GM Jack did mention our characters ended up being more sociophatic than he expected, I believe the general consensus was that it fit with a grim world where the Gates of Death were destroyed so ghosts of the recently deceased run rampant... unless you quickly burn the body.

I'd say that the part I found quite interesting about this system is that we also got to create a 'character' sheet for our up and running band of thieves. We've each contributed to creating our gang, either by talking things through, giving suggestions or simply putting dots on the sheet.


And so, not only does our crew consist of a disgraced nobleman and a former academic now following the teachings of the Church of the Flesh but we have our own subordinates and various relations with other gangs in the area. All this while operating from a derelict rail station turned junkyard... it's in bad enough shape that the heaps of garbage create a byzantine maze for those not familiar with it. Which is exactly the way we like it, as it allows us to hide loot more easily.

Surprisingly enough, it's actually a fairly decent place to live in...
maybe that explains why nobody looks for illegal activities there...