Which spaceship should you fly?

For those who recall partaking of their entertainments from wax cylinders or the very radio waves themselves you may recall a periodical by the name of the Radio Times. It is heartening to realise that in fact the tome has survived into the digital era and sports a rather delightful quiz regarding ones preferred method of space transportation. 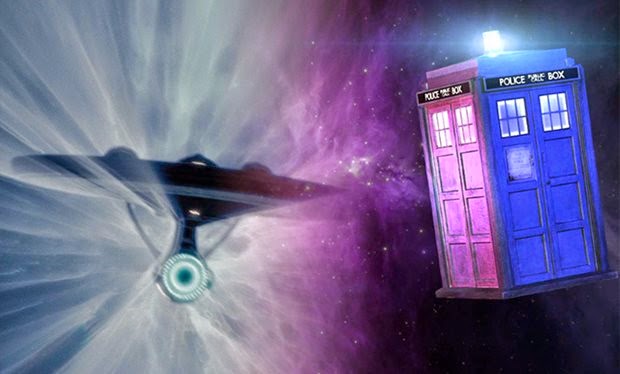 
I bring this subject up as the usual Dogs of the Vineyard game is on pause for a while which does raise the question of what to play in the interim. By way of whetting the appetite someone may volunteer a space game of course but for many of those that I have played, Star Wars, Spacemaster, Traveller, Gamma World, Jorune and god forbid Paranoia, to name but a few, equipment selection with regard to spaceships is a common dilemma.


A TARDIS certainly appeals as the most fascinating ship but personally I would definitely need something more reliable. The vagaries of time travel and the consequences of accidentally not wiping the dinosaurs out would concern me. 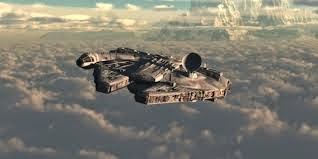 I'd find the Millennium Falcon a handy runabout for the local star cluster but it's hot property and disputed ownership would be a potential issue in a poker game. Conversely running a Constellation class ship would entail an awful lot of red tape and just too many people moaning about this that and the other. I am drawn to the Heart of Gold as a surreal yet highly efficient motoring experience; not exactly an enjoyable ride but if you appreciate a good Salvador Dali then its an opportunity to drift through one of his pictures.


No, I am an explorer in heart in an already well charted world so for me it would be have to be the Discovery One. A small crew to socialise with, a quiet little runner, very clean and only a marginally glitchy computer to play chess. 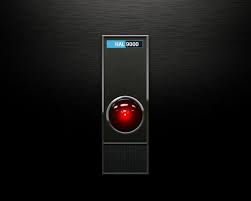 It would be ok tho as my name isn't Dave.