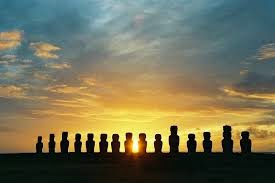 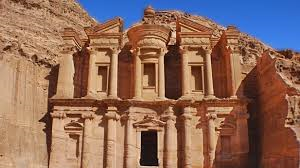 They are all Fallen Empires. Shortly GM Bill will be starting his alternative or, who knows, perhaps just lost history of the great Bronze Aga Collapse. Underpinned by the very popular 13th Age system the game charts the fall and descent of circa 1200BC civilisations into darkness.
In his own words:
"Catastrophe!A 13th Age campaign set in the Middle East circa 1200BC.  As you may recall (if you're old enough) this is the point when Egypt and Assyria started sliding into terminal decline - and every other civilisation in the known world was wiped from the map.  The result was the deepest dark age in history.But hey, this is fantasy, not history.  The survivors won't have to spend eight gruelling centuries struggling to re-establish peace, roads, literacy and law and order.  The Orc Lord doesn't leave survivors.  And at least those who fall prey to orc brutality are lucky enough to avoid the ancient and refined cruelties of the Three.  Instead they can look forward to serving the Dead King as undead slaves in his war against the living.  Oh, and did I mention the demons?  The Diabolist has managed to bring them back, somehow.So it's a good thing our defences are in capable hands:- The Pharaoh of Egypt (life, prosperity and health to him) is Emperor over all human realms, holding everything together and organising the fight back.  He's 16.- The Archmage is his trusted vizier, serving his master with great wisdom and learning, whenever he takes a break from his unnatural experiments.- The Master Dwarf is the finest craftsman of Greece - and perhaps the only one, now the Orc Lord has slaughtered every human there.- The Elf Queen of Sheba is beautiful and deadly and has no inclination to join the losing side.- The Crusader of Assyria is fierce and ruthless, kind of like the Orc Lord except not an Orc.  So it's a good thing he's here, right?- The Priestess of Babylon is a very nice person.  Just what we need.- The Great Sphinx is a stalwart bastion against demonkind.  He hasn't moved since he was turned to gold hundreds of years ago.- The Prince of Shadows is never seen, but when really important things go missing you can bet he was there.- The Shaman of Africa is happy for demons and undead to ravage civilised lands and leave the wilderness alone.- Then there are the PCs.Bill"
Looking forward to that one.... 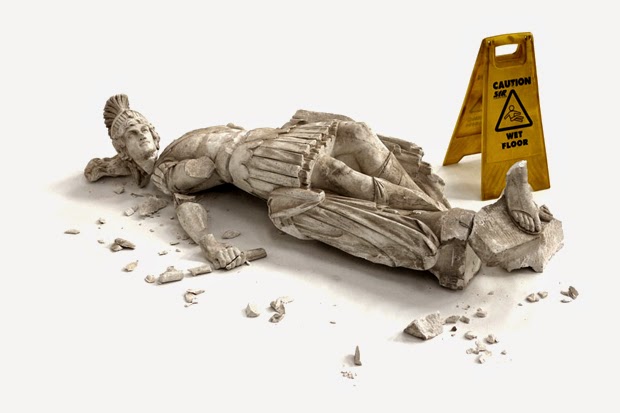