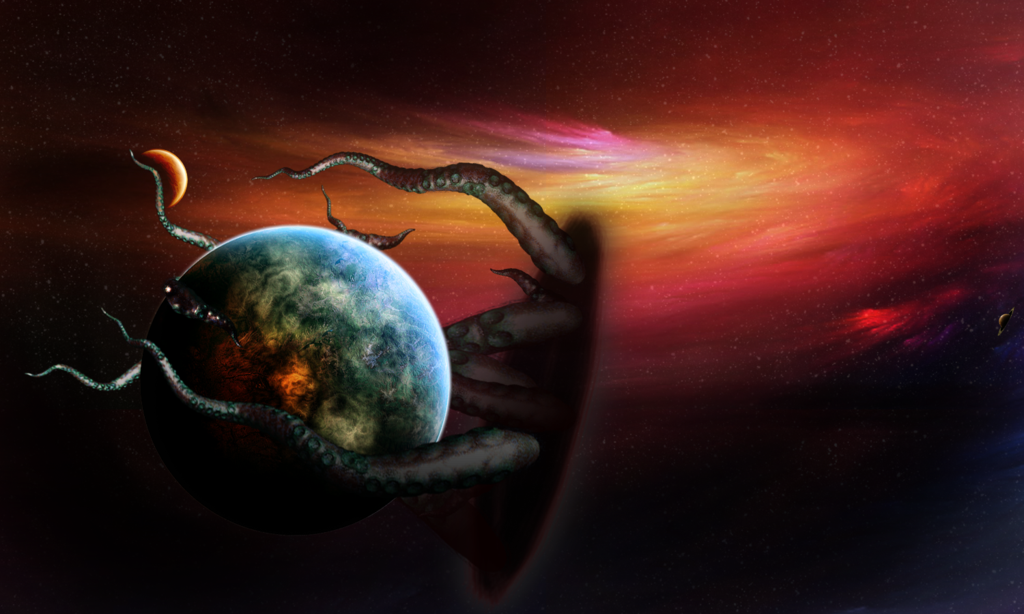 The Achtung Cthulu has now ended as all Cthulu must. An end of game report from GM Jon:

"The team's mission ended with a trip into the Egyptian under world to face Apophis and recover the second part of the Atlantean artefact.

Unfortunately, the first attempt ended with everyone being eaten by a giant worm/slug/serpent thing... which was ok (sort of) because it was all just a dream (although it did have detrimental effects on their collective sanity).

That meant trying again the following night, this time prepared with a certain level of planning. Effective tactics eventually one the day, and somehow they woke up with a large chunk of crystal and orichalcum.

This ended that part of the adventure and the focus will switch to a different team in a different part of the world sometime this summer. The existing investigators will be retired to a nice farm in the Home Counties where they can while away the winter staring vacantly into space, flinching whenever an earthworm wriggles into view..." Which means that we now ceremoniously hand over to GM Jack who has created a Blades in the Dark scenario. I have asked after it but in fact I have not heard anything back but this may well be by design. As far as I know the John Harper Kickstarter requires the players to create their own underground, criminal, Mafia style organisation. Players then carve out their roles, ensuring the indispensable skillset of course, and ready themselves to fight, thrive and survive in a haunted city full of other competing gangs.
I'm not aware of anyone at the club having played it before but as the game gets underway I will try and get one of the players to do a review...as long as I don't start waking up to any severed heads, equine or otherwise. 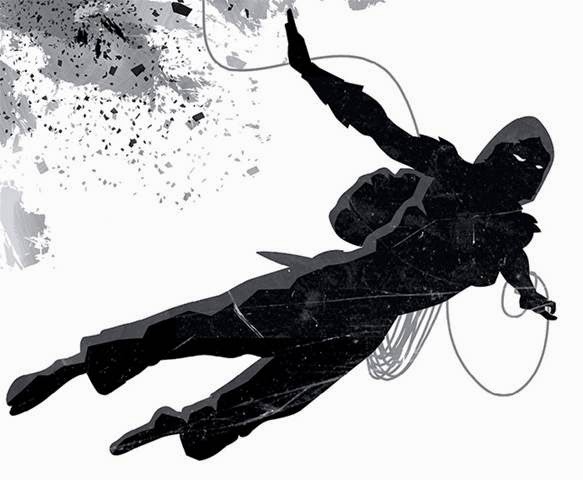