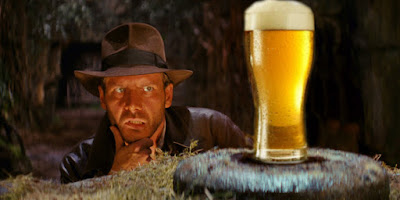 So this Monday I popped down to the Craft Beer Co pub at the top of North St to see what all the virtual fuss was about on the Prime Internet Plane. Having survived the initial encounter with the bar staff thee is much to report...


Firstly there is the Hero, Simon Appleton, who has been running the Brighton Boardgamers for many years and as people were telling me, the interest in RPGs have grown to the point where he pulled up his socks, girded his loins, dusted off his glasses and spurred off a specific meetup internet group to handle the growing interest. This last Monday saw an Entmoot to welcome new players and coordinate GMs - I suppose a bit like a fast dating event where people can sample each other before exchanging bodily fluids. And speaking of fluids I did pry the bar staff to impress upon me their lightest and finest ale of repute, to which I received my due but at the princely bargain of £2.80 !! This is going to spur a serious debate in and of itself being 30p less that we get in our social club. Nevertheless I digress. 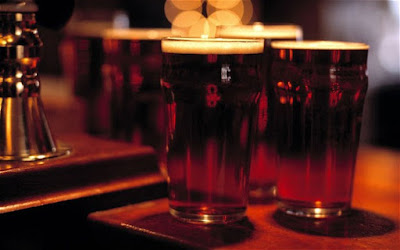 Deciding to turn up 20 minutes late just to be cool I levitated my pint upstairs and was shocked to find myself jammed in a doorway due to the sheer number of interested parties crammed into the event. I counted at least 25 before I stopped. But it all started to make sense as each GM introduced themselves and offered up what they intended to run. There certainly weren't enough tables upstairs for all the games to be seated but a lot of the GMs were intending to start a game in the new year and not necessarily on the night. I also got the impression that the pub will prioritize other paid events so I can see on occasion the role players having to give way. Simon mentioned to me that space was indeed an issue, specifically in the classical Newtonian sense. After the meeting many left as others were sitting down to play so as interesting as it was to get the lay of the land I shall pop in on a 'normal' evening and see if I can get an impression of how things work during a typical week and also to see how many of the new players actually found a game. Nevertheless what wonderful people. But the bottom line is that our GMs should be posting our games on the meetup site also when we revolve..or whenever they need new players 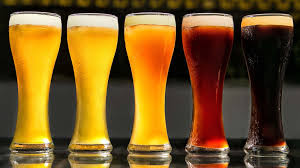 On this note we have also had an up welling of interest through our doors and for now a few new visitors are staying to sample the universes we have on offer and typically, last week, even despite a couple of regulars missing, 14 people turned up. 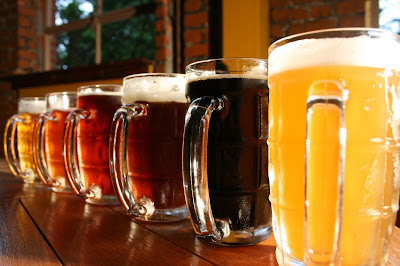 This is definitely grounds for a new game at this point and although I have been carrying a Chill around in my back pocket during the games rotation, typically I didn't bring it last week, Nevertheless our Gary rescued the evening with a hearty Talisman.

Oh, and I accidentally bought  DMG over the weekend but more of that in another blog, except to say that the most venerable proprietors at the Dice Saloon also told me that there has been a bit of an upsurge in DnD sales and enquiries at their end. What on earthdawn is going on..? 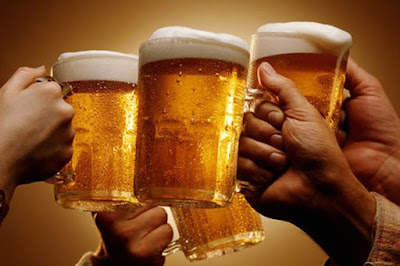