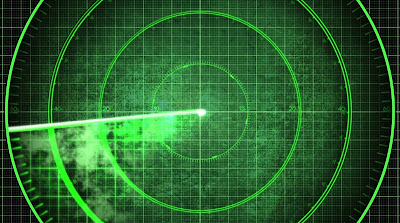 Over the last week we have been casting out our roleplaying radar into the local community to see what is floating about. 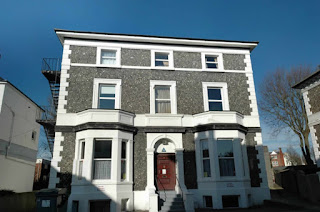 This blog, whilst an ancient and revered tome, is probably not one one would choose when promoting a club, tho as I inherited it, it still tops the Google list for the sheer amount of time it has been around when one searches for roleplaying in Brighton. Despite ones opinions of Blogging we do seem to get wanderers in on a semi regular basis. whether it is shelter from the elements for a cup of tea, or someone specifically interested in something we are doing, its always interesting to meet adventurers passing through our doors and occasionally, they stay.

For our part the club is designed around  more transient, public facing experience with a hour or so of socialising followed by a couple of hours role playing - a gentle and welcoming pace I would say but with just enough time to get a sense of adventure for a newcomer and if you are lucky, a feeling of accomplishment and who knows, good friends of dubious character - or dubious friends of good character - I forget which. The format has been tinkered with but evolution has set us in our current niche. The games are short at about 3 months and synchronized so that players turn over to mix - new stuff is never far away.

Like a good TV show, some games generate spin offs in the form of home games where people can get a more in depth experience and there is also a monthly Earthdawn running for five to six hours at the local Dice Saloon role playing center as yet another opportunity to escape reality, tho there is a small cost  for the table for the day, its a pleasant albeit busy environment. There are also open Pathfinder games for passers by run by the regulars there I believe.

This last week gone some of us have also invited ourselves to a fairly new Mondays meetup event at the Craft Beer Co in upper North Street where we understand that two DnD games are running. The Meetups site is a natural place to look for RPG games and I think the North St GMs are using it as a sort of e-booking system so you have to register with each of them or get on their respective waiting lists. They start at 18:30 to 19:00 so earlier than us but I dont know if it would describe itself as a club in the sense of events being co-ordinated. However there is a specific meeting on the 21st to discuss additional games and some of us will be popping along, so I shall report back, but I can tell you now that we shall not be sheltered from the full force of retail beer costs compared to our spit and sawdust, slightly damp, late 70s, Dr Who episodic, public facing, jukebox dysfunctional, subsidised railway social club. 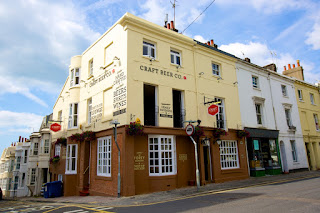 As 'special interests' go Brighton does seem to have a thriving roleplaying scene; ironically from my home on the 7Dials I can go North, East or South for about 10 minutes either way and hit a public roleplaying event of some sort.

I wonder what dark forces in the West have done to veil the scene....perhaps it is just for evil parties. 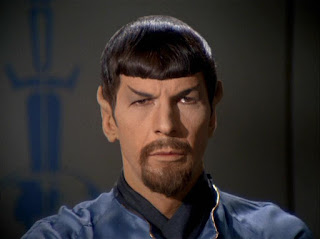