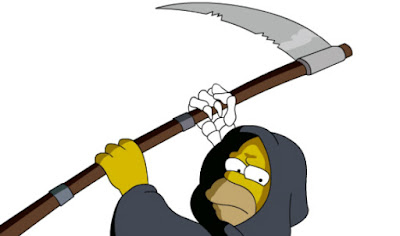 Now I did say. I said it last week, it's in black and white and signed in internet google blood. There is a time for having a laugh and time for taking time out and seriously considering the affect ones behaviour has on the rest of the class. Last week saw a battle between the Chill party and and self replicating entity that, although weak in individual instances, overwhelmed the players by sheer numbers. Bravely blasting away with various weapons, it was a brief throwback to the frontier Wild west days. Nothing like blowing off steam, but Envoys know that weapons don't necessarily have an appropriate effect on the Unknown entities and simply charging in more often than not can result in charging out afterwards.

So some basic RPG advice for the newgamer:

This is a golden rule - the GM will always be aware of the bigger picture and plot twists that will affecting a party. As frustrating as it is for a player, there will always be a reason that things happen. Moreover there are also relationships the players have with each other and NPCs that may not be what they seem - random unlucky circumstances may not be so random or unlucky.

Some things are destined. Don't read anything into sheer bad luck.

A classic rule and the title of a song - the first thing the bad guys want to do is split you up and kill you off one by one - best advice is to not do that for them. 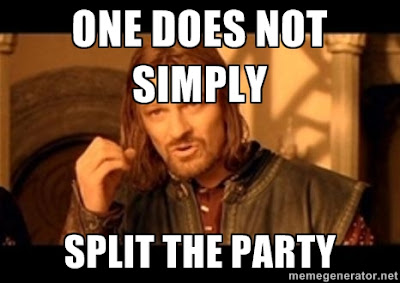 Its easy to forget you are role playing sometimes - its often the case that a party will discuss situations and secret plans whilst on a street corner. Trying to backpedal afterwards is not going to work.

More importantly make sure everyone has the same plan. Whilst party planning can run away with itself and hours can be spent planning for a few seconds action, it can be crucial time well spent.

On other news, thanks must be emailed to GM Rob stepping in with an Eclipse Phase last week. This is a somewhat existential game environment that has actually come back a few times as a favorite among players and I find it oddly intriguing myself - I didn't get a game report for last week but I shall attempt to catch up with the latest galactic report in due course. 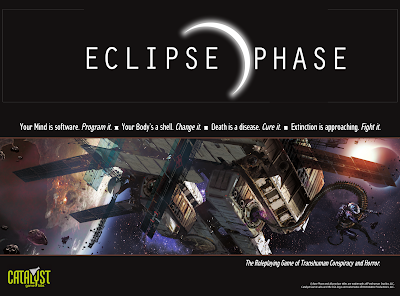