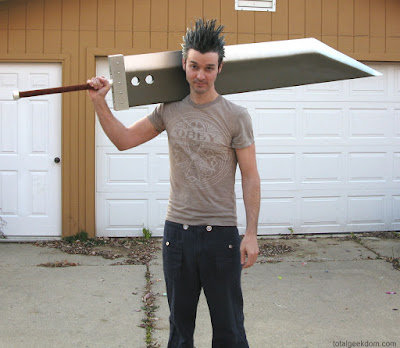 Creativity is an outlet, more so for the technical mind I suspect, crowded in by business workflows, engineering problems and the day to day challenges of making sure your underwear is not inside out. Whilst Roleplaying exercises a very underused muscle these days, it can be a quick fix and something to look forward to in an otherwise ordinary week. There is the matter of talent of course - not sure exactly what talent looks like in roleplaying but I have fond memories of Chris dancing around with a couple of carpet tiles when he was playing a sort of  animated jukebox, most entertainment I have had since Top of the Pops went off the air. 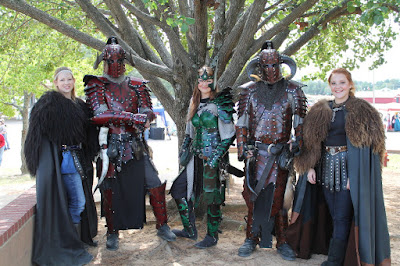 Nevertheless I would be remiss in not mentioning some of the amazing artwork that comes with the trade. Having visited a MegaCon event in Florida several years ago you do get overwhelmed  by the enthusiasm and effort people go to to decorate themselves. In fact its worth just going in a crowd for the crowd. 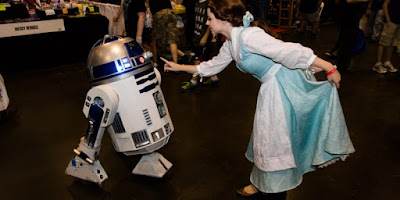 Physical Representation, or phys-rep as we call it in the trade has utility when you are actually playing but there are artisans that go above and beyond - there is a point where skill becomes art and some pieces are phenomenal. 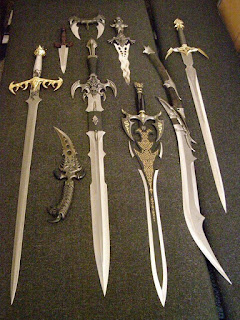 From the large to the very small, with skills more reminiscent of neurosurgery are the miniature armies of the war gaming tables. Lovingly attended  and and in fact impossibly crafted using something akin to a quantum paintbrush. In fact I believe there are still annual awards for such detailing and whilst I would be happier to bump into an army only two inches tall rather than some of the other characters depicted here, I think they would be more challenging in game. 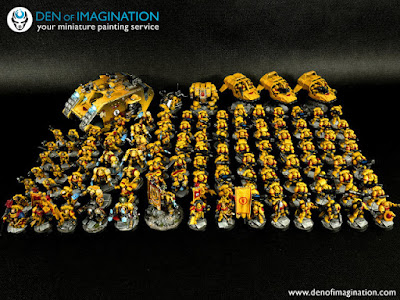 Finally I do think its important to say that its the taking part that counts and whilst passion is a wonderful thing, imagination also has its place... 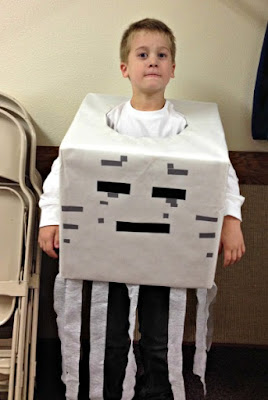