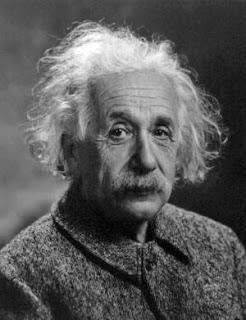 How long is a piece of string ? As mooted here on occasion, we have had many discussions over the years regarding the optimal length of a campaign. There are of course an enormous number of factors that affect the genre but it doesn't mean that we cant subject this to scientific scrutiny and aim to resolve a Universal Theory of  Roleplaying or as I am calling it, Rope Theory. 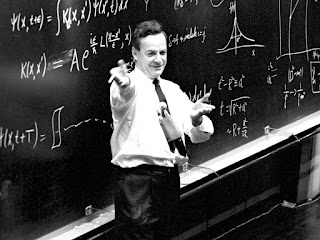 The hypothesis is that whilst to the general frame of reference, a game is a cohesive field of problem solving and creative interactions, on the smallest scale the fabric of the game is actually held together by a vast amount of tiny arguments (A), wrapped up so small that we are barely aware of their presence except when they surface from time to time due to fluctuations in the atmosphere that occur during player interaction. 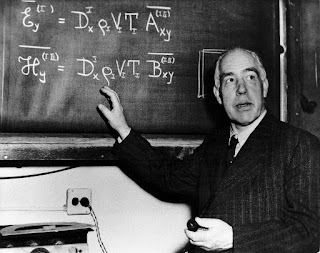 It's important that a game is inclusive even when the player (P) base changes or when people can only make it semi regularly so let call this I, Imax being desirable. There can only be one GM in principal though I am aware of strange instances when two GMs have coordinated, but as this is a general theory, not a special one, we will assume a GM subscript m of 1,  Dm, in its  typical form. As we have to sum each game across an infinite number of realms R-0 to Rmax, there is of course an integral involved, and as there is an element of chance, probability comes into effect, or, more accurately, wave functions collapse when the dice have finished rolling, w0. This can affect the number of players due to character death,X , which also then has an implication on a campaign length L.

So in its first incarnation, let me propose that:

Of course I am trailblazing here and I am sure that peer review will hone this formula but in order to reach the stars we have to stand on the shoulders of giants. I thank you. 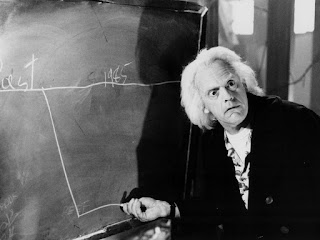