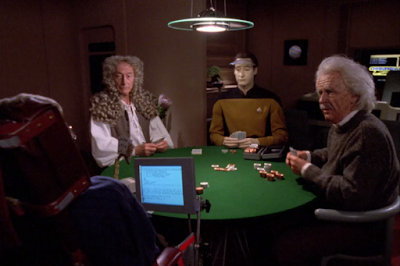 Games are healthily chugging away in clubland at the moment. When I say healthily this is with respect to the fact that I did see almost the entire Warhammer group rolling up characters a couple of weeks ago; whether this was a result of going a level up or a hit point down I am unsure. Nevertheless I have mastered the habit of nodding encouragingly when I have no idea what people are talking about. 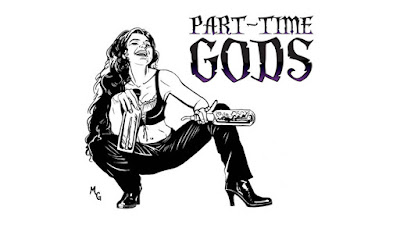 Not sure if there was any free press in the Star Trek universe.. a quick mental riffle through my favorite episodes is not revealing anything but now I think about it, perhaps a press officer could have been a good addition to one of the crew, though I will get an update from GM Jon in due course.

Both the Exalted and Part time Gods are in full swing now and people are starting to get into character. In the Exalted we are after some black petals and in the PT Gods we are sort of trying to solve a murder, as Gods belong to a particular ethnic minority that you cant really ignore - Immortal Lives Matter. 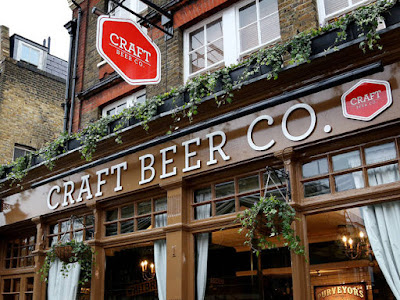 This Monday is also the Entmoot at the Craft Beer Co and I will go down to say hi as usual and catch up with the community and I am on the verge of kicking off a Mondayish D&D as Thursdays are full now but not absolutely sure I can do two days in a week. Think I like the idea of it tho and I suspect I'll make the decision half way through my ramblings on the night.