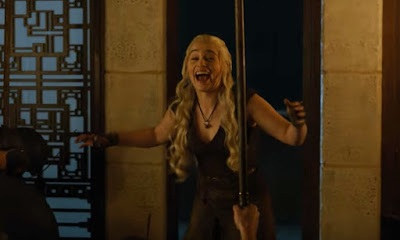 Actually I sit slightly corrected as the Warhammer did have an extra wind up session last week. Not sure what GM Max does to wind up his players but I would say its fair enough after a few months arguing over whether anyone brought the rope or not. For more modern media it would also be appropriate to have a blooper reel I think or even director's commentary at the end of the show but I am unsure as how you would recap all of your fumbles after a game is over; perhaps rerunning a scene with just a D1. This week should now see the start of The Strange from GM Alexi. 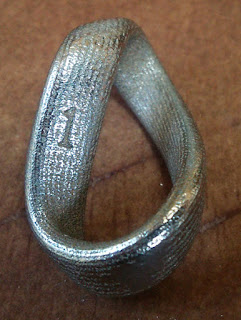 We have had some new blood in briefly and big credit has to go to GM Jon for squeezing in the guest players at the absolute last minute but the Star Trek does afford the opportunity to beam in a redshirt at any given moment. I know that two weeks ago Vic triumphantly sacrificed his security character in true Trek style, and last week I very much suspect Dave had a similar dilemma, tho I haven't yet caught up with the rest of the crew for that particular log entry. I am sure I will hear all about it. 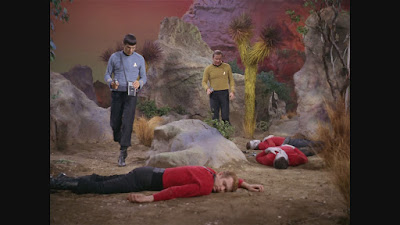 Part Time Gods and the Exalted are somewhat sporadic at the moment due to real life issues; as fun as they are when they can be run, there was always going to be the eternal problem with running games alternatively and as much as we have tried to include GMs who express enjoyment in running certain projects, they have, at the end of the day got to be there. Not for want of trying though, I think we can close on the idea in future really as I think we can say we have thoroughly experimented with sharing GM slots and it doesn't work. We will see what happens this week but as always 'if we run it they will come..'