Slings and Arrows of Outrageous fortune 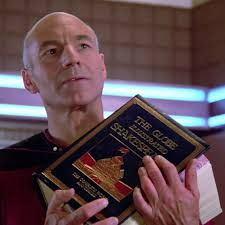 Not entirely inappropriate for a Star Trek rpg, we are indeed quoting Shakespeare now. However I actually refer to last weeks Exalted antics and it was a relief to have back at it after our GM returned from his holiday to put another chapter of the adventure on the table. The quandary of last session was to devise a plan to steal some rare and magical tree petals from the walled and patrolled garden of an influential town chief. 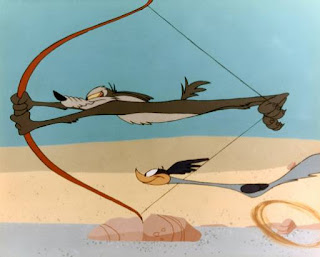 Planning is usually an excruciating and mostly irrelevant pastime in role playing but whether it was by the alignment of the planets or just that no one felt like arguing the toss we concocted an elaborate plan off the bat which comprised shooting at some branches from the other side of the wall and collecting the shavings downstream from a small brook running through the property. A sort or covert remote tactical topiary siege. All that would be needed for the house guard was a small distraction which I was very happy to provide by way of a conga involving as many bar flies as possible. 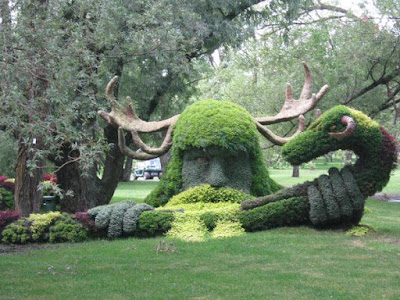 Problem is that how do you prune a tree from a hundred feet away. Well oddly enough, swiss army arrows have been around for centuries for all sorts of tasks from fire cage heads to rope cutters and as much as I try not to learn new things it was quite interesting to discover what our ancients did with their bow skills. History aside we did appear to be completely successful but the amount of personal mana I had to use in order to manipulate several guards and a long line of drunk people did mean I finished the session with the glowing head of a powerful deity...oh well, perhaps no one will notice.. 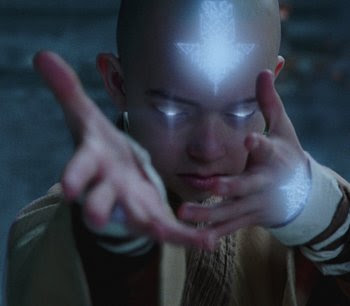