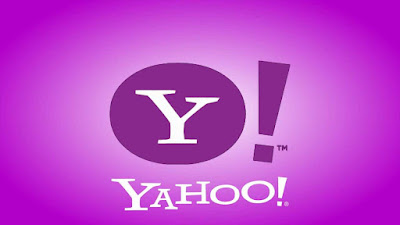 Soon our ancient and venerable comms system will close with the cessation of  Yahoo Groups that has been faithfully propping up our worlds since June 16th 2003 when the very first post was made by Sam Willcocks. In respect I have preserved a message in time from forgotten players who adventured long before us. I shall leave it here for whoever passes through so they can read it.


I don't know if the Y-ster's let you loose again, but I hope the old man will let you read your mail at least.  (And I haven't forgotten he can read it too.  Hi Yves, how's it hanging?)  Hope your punishment wasn't too painful, but hey, these things happen if you only Fall halfway.  Discipline sucks.  I guess it won't help any when you hear that Abidah, Cabbon and I all got rewarded: nice new attunements and other goodies for all three of us.  Too bad Providence isn't fair, but maybe He's trying to tell you something, ever thought of that?

You must know by now that our helpful friend turned out to be a Serpent all along.  Should have twigged, really, cause he didn't murder anyone.  Far too nice to be a Malak, let alone a servitor of Laurence.  But he's a very useful guy, can't trust him of course, but then the same goes for most Archangels, eh?  You'll be seeing him again, and the rest of us, don't worry.  My handle's Meonoiada now, by the way, Jehoiada was just too brown-tonguey.  And Abidah is now Abidad, but he's the same dependable ally, I'm glad he's on my side.

I can't deny it feels good now, being on the side of freedom.  It's a pity you're still a slave to Destiny, but you've got enough time to come to your senses and free yourself before we kick off Armageddon.  It's the mortals I feel sorry for: they only have a few decades to shine, and you're trying to manipulate them into throwing it all away.  God meant people to do great things and fulfil themselves, not bow down to Him and do all the things He would do Himself if he wanted them done.  I understand that now.  Kronos understands it.  Lucifer understands it.  God understands it too, and that's why He allows our influence to grow (by our own hard work, of course).

I reckon Yves understands it too, he's the only AA who seems to appreciate that Adam's children have grown up, they don't need nursemaids, or nannies, or even teachers any more.  Now it's the time for leaders, and that's where we come in.  Perhaps it's harder for you, because you could never love people the way I do, but if you're brave enough to rise to the occasion you'll discover that leadership has its rewards, both spiritual and the more worldly sort.  You know, the kinds of pleasures you're not allowed to indulge in a host - well, not until you pick up the courage to change sides anyhow.

See you soon, hope you won't force us to damage any poor hosts of yours, 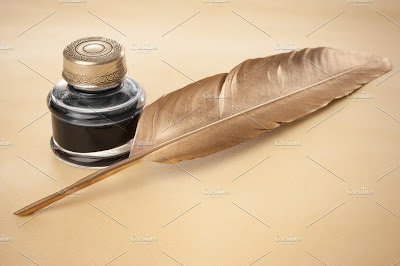