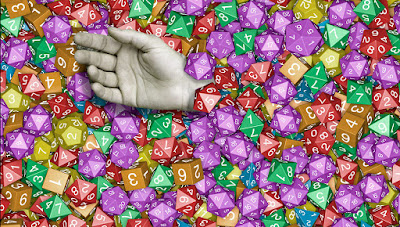 Not sure why this question hasn't come up before now but in all the years I have been throwing dice I have never thought about the largest number I have ever rolled. There is a certain meta issue here as a big part of the suspense in gaming is that moment which hinges on a critically important result. It's the gambling fix that grabs the whole table's attention at either a plot point or an event that could permanently alter a character arc. 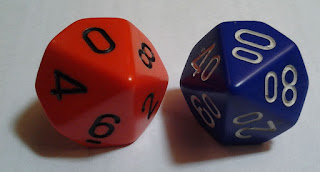 Whilst its fun of course it is in essence an appeal to fate; we all spend so much of our lives creating order out of chaos its just nice to have a break and let the God's take over for a bit. Indeed, I have come to understand that a large part of the high roller's presence at the gambling table is that besides often a huge ego, the little gambling tokens on a casino game board are the only things in their lives they don't have complete and utter control of. Whilst it would be interesting to invite a multi billionaire to a role playing game my main question is one of mechanics. 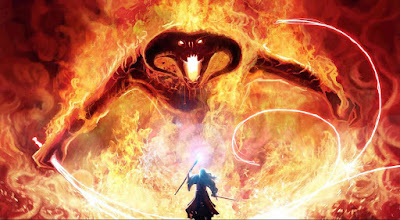 A few systems of late have what we term as an 'exploding' quality, such as the Walking Dead Thing - if you roll a 6 then you roll again and add it your score. Whilst this process continues, it does get to a point where an overwhelming success cant get any better. I prefer the MERP and Rolemaster percentile systems where if you roll 96 or above you roll again and add it to the result which is a necessary target for harming super large creatures such as Dragons or Balrogs. Tangentially there are the damage rolls and to be fair, in high level games I have rolled hand fulls of D10s and come to think of it, letting off explosives must be a fist full of fun. I haven't let anything off as large as a nuclear weapon or starship reactor but I know those who have so perhaps I should be talking to them. 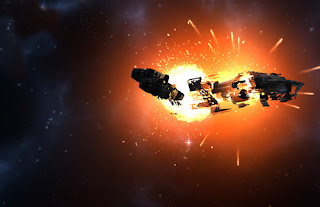 Either way, spare a thought for the poor bloke who rolled a natural 756,000 on the state highway which I think must be a very special sort of fumble.. 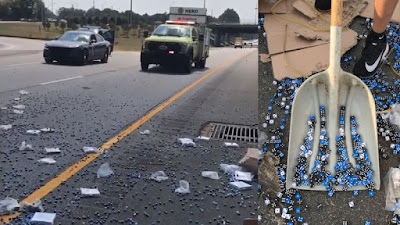