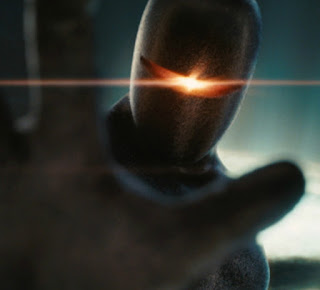 Not being human can be a slippery slope for a roleplayer. I have never really reflected on all of the non human characters I have played as generally speaking there always tends to be appropriate background material,  or indeed they retain a large proportion of their humanity genetically speaking. Half Orcs are basically part feral and exhibit neanderthal characteristics I feel as they tend to be low intelligence, uncooperative, strong and short tempered but what is interesting is that their general temperament still exhibits human traits skewed to different sensitivities. Vampires, like Cyborgs begin as humans but generally speaking have their empathy removed - Vampires prey on humans so empathy cant really be a trait, certainly when they are hungry and otherwise it is lost over time as their human memories fade. Cyborgs perhaps like werewolves still have a human element that is either trapped or subservient to an overriding force, being either a compromised brain or curse respectively. 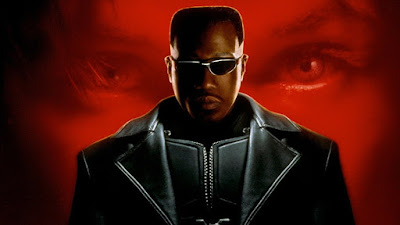 As in media an audience needs a handle on a character in order to engage a story so it's necessarily a case to offer recognizable dilemmas - same for reolpleyers as a metaphorical human bone has to be tossed to a player in some form. In playing the recent Star Trek Adventures we have a range of non human characters in play including a fluorine breathing Zaranite which will be interesting. Whilst there are some great episodes such as The Devil in the Dark and Darmok where our finest human characteristics are pitched against our darker impulses the outcome is, as always with Star Trek, optimism in the finest humanistic tradition. 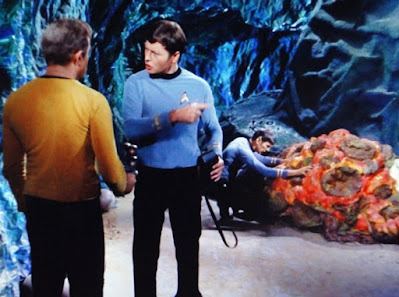 I think the role playing border controls stop at the truly alien characters. Cyberpunk notwithstanding, I wonder if a truly alien character is viable at all ? The handle would have to be its behavioral context respective of the other party members as there wouldn't be any recognisable psychology involved although it would have it own motivations of course.  Perhaps the outcomes become irrelevant in such a game and it becomes more about painting a portrait than changing people. It could be the case that all characters can be derived back to through evolution as anything alive must start with a drive for survival either mechanically or intellectually. I am drawn to Alex Garlands films, Annihilation in particular although playing an amorphous glowing blob might keep people up at night. 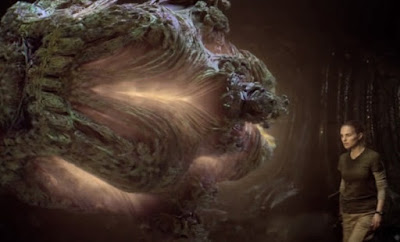