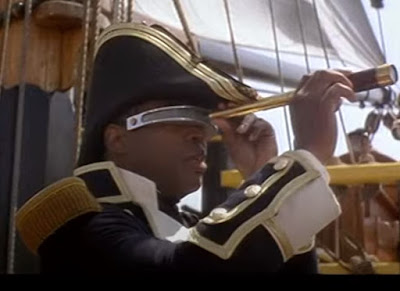 The voyages of the USS Lyonesse continued this week along with its intrepid and slightly green crew (not literally). The end of the first session saw us needing to call a breakdown service as we stalled out of warp bubble rather embarrassingly on our way to DS3, a tiny presence on the boarder of the Black Cluster Nebula. Thankfully it was a flaw in one of the Dilithium crystals which required a complete dis-assembly rebuild by our very hard working engineering team. In other words not my characters fault, still if you are going to cause a sleepless night to someone it may as well be a Vulcan - they just seem to get slightly more stoic than usual. 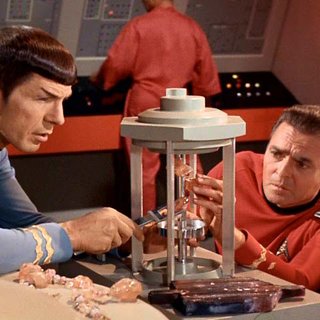 More interestingly we subsequently set off on mission to investigate the whereabouts and or otherwise fate of the Vulcan Exploration Ship (VES) Sunak and whilst narrowly missing a space whale whilst negotiating an entrance corridor into the area we finally detected a beacon, although the crew have been experiencing some cognitive dysfunction possibly due to a wider telepathic field. It's an interesting situation and there is a nice balance between caution, discipline and risk. Curiously enough as a pilot myself the game triggers all the same sort of feelings - pilot training is rigorous, repetitive and highly disciplined so when things go off plan, the brain already has a scaffold of checklists that go to work immediately - it not only quells panic but narrows the decisions one has to take. The added advantage of a Starship is that we can regularly call meetings and re-assess anomalies which is a valuable safety net. 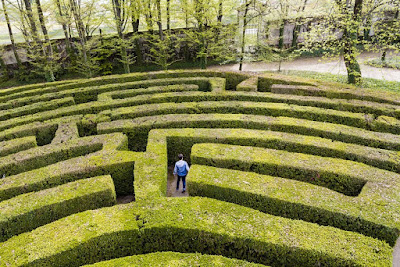 However as a pilot I wouldn't deliberately fly into a large black telepathic cloud which is where the intrepid Starfleet training would superseded my own I would presume. Navigating in unexplored Nebulae brings its own challenges as to the traditional left hand rule of dungeon crawling so I think it really would take a Vulcan to optimise a search pattern when flying blind - perhaps that's where the ears help. 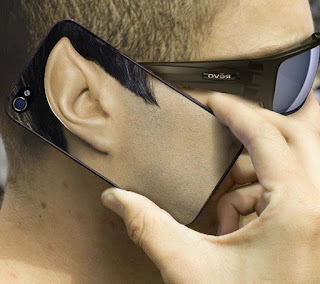