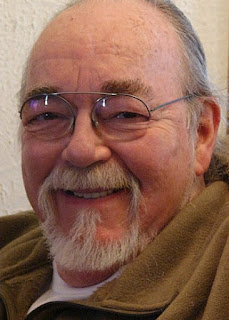 It's an odd one. The so called golden age of science fiction was allegedly over the war period or more specifically '38 to '45 and whilst science fiction has long grown past its moody adolescence, the early pioneers have remained among my favourite universe builders. Asimov features predominantly in my ebook collection and as prolific and scrawling as he was, he did eventually sew his core novels together into one great canon. Frank Herbert's Dune will of course always remain a tantalising epic and Arthur C Clarke worlds were novel and occasionally prophetic.

I recall the iconic artwork of Chris Foss that always adorned the Asimov covers and notably the recent Tales from the Loop from Amazon, whilst a little dry on content has a production backdrop inspired from the same visual themes and has now just been released as an RPG. Now if my memory serves the first roleplaying game didn't emerge until the 70s, namely the iconic Dungeons and Dragons of course which leaves somewhat of a mystery. So what was going on between the mid 40s and 70s ? Well the western world took its first free breath after the war of course and it must have taken a while for the entertainment zeitgeist to relax, unwind and dream. Perhaps the rise of the TV was too captivating for everyone but it seems a genuine puzzle as of course as not only do we have RPGs from even earlier works such as Lovecraft but fantasy mythology has been inspiring narration for millennia and role playing could have emerged at almost any point in history. 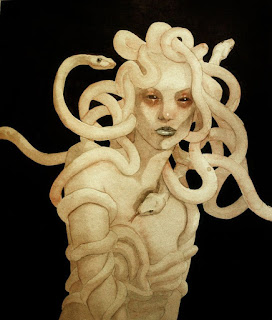 If roleplaying wasn't discovered then was it truly invented in a light bulb moment by Gary Gygax ? Although it likely emerged from his war gaming and subsequent creation of Tactical Studies Rules Inc could it have only have been born at that moment ? History will keep some of its secrets its seems but a mythological origin to mythological media seems somehow appropriate.