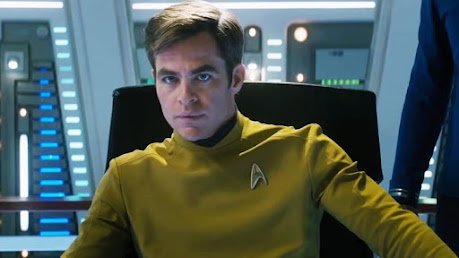 So this is a picture of Captain Kirk. One of many if you include the fan made cardboard and polystyrene Youtube approaches to stylizing the world of Gene Rodenberry. However it also happens to be a picture of Chris Pine no less but in addition even to this it is also a picture of an as yet unreleased character from an upcoming Dungeons and Dragons movie. The RPG scene has been seeing a strong resurgence over recent years both including its establishment in popular culture through shows such as Stranger Days and Community as well as at the cash tills of local gaming establishments. But the financial results from some quarters - Hasbro being the principal one - are really reminiscent of an explosion in the market. 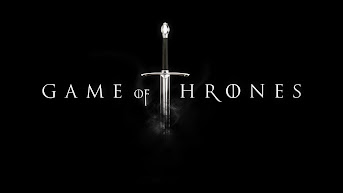 Little wonder that drama follows other drama and with the film studios constantly looking for the next Game of Thrones it is unsurprising that D&D has come back to the fore. It has been long enough now after the flop in 2000 starring Jeremy Irons and the need for a solid narrative base to underpin a successful RPG film should be paramount in the  minds of the script writers - or so one would hope. If done well, it could see ongoing productions across many of the realms in either movie or series formats. The only snag at the back of my mind is that ultimately D&D is really a loose collection of thematic tools and does not have a canon or indeed story as such. Unlike Lord of the Rings or Game of Thrones there is no context but there is a lot of anecdotal lore - basically the worlds have been created but the stories are written by the players. 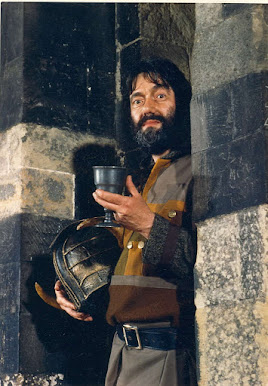 I would not know what the best approach is here - certainly many of the items and spells in D&D have a lineage and narrative attached which could be embellished quite effectively so perhaps that is the handle to the fan base as some of the lore has been consistent across many D&D versions - getting and keeping a fanbase on board where there is in fact no specific story needs thinking about very carefully. Personally I would like to see the film switch between roleplayers at home enjoying a good evening and the world in which their characters strive and survive. This would tie in the game concept, the empathy players have for their characters as well as the dilemma and traumas of the characters themselves given the hand of fate holding over all of us. Well, will Hollywood listen to me ? They should of course but it seems to have been a while since movie houses have really listened to their fans.. 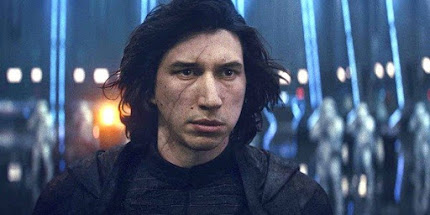