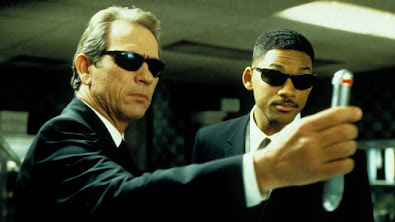 To what extent a GM should paint a full picture is definitely an issue at least when I come to running a game. Fundamentally I prefer character awareness or more specifically context to reflect somewhat realistically against the world we know. I suppose this is more of a day in the life perspective so for example a soldier or their platoon will have a clear job in front of them but wont be aware of the overall aims of the battle whether they are critical in achieving a specific objective or sacrificed for a larger aim. Likewise a rogue may have gained enough information for a lucrative opportunity but the consequences of his actions will inevitably pursue him over time. Hindsight is a wonderful thing provided players get a chance to learn from it and steer a game going forward.

In gaming terms players can feel somewhat unhinged or dethatched at the start of a campaign particularly in strange surroundings or alien cultures which can be naturally frustrating at first but for me an adventure is not just about achieving an aim but also glimpsing the larger forces at work that shape the world that defines the characters within it. This is probably why I am drawn to games like Chill as knowledge of the Unknown is gained piecemeal and returned to the Library but as time goes by a sense of real experience is gained as a world is pieced together and the motivations and properties of its inhabitants are slowly divined; one can peek into the other world but prolonged exposure is dangerous and full revelation will lead to madness. 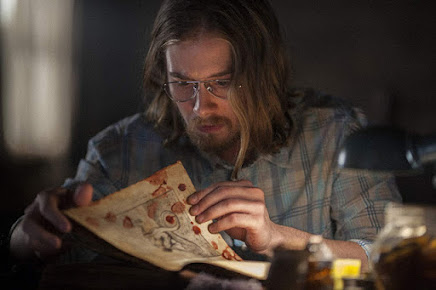 To a degree I think its important to offer players a strong sense of satisfaction at the end of  an adventure but I draw short at a full disclosure in order to preserve some sense of mystery and also possible follow up games of course. Throwing bones to players may come in the form of undead but dont forget to dish out the occasional piece of meat as well.