Well, it appears that we went up when we should have gone down. 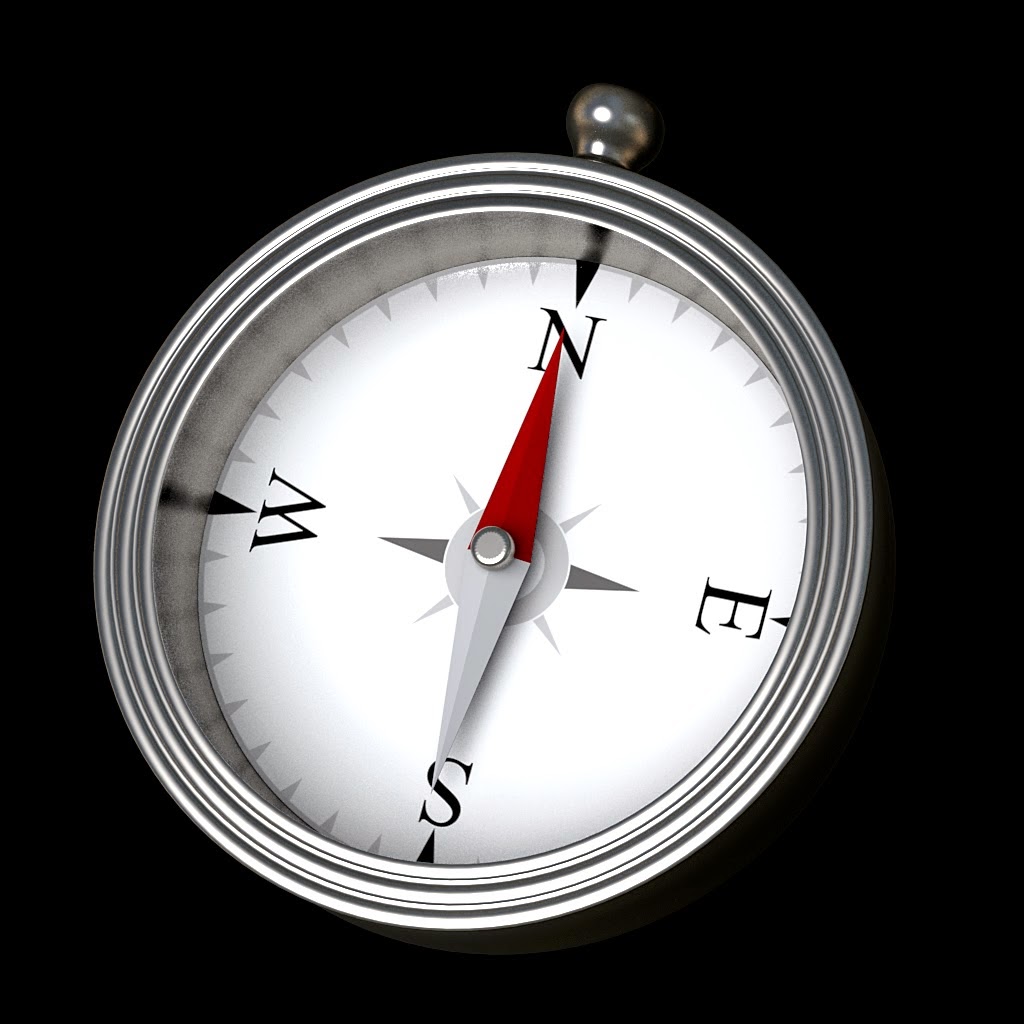 Still, we have a new hostage to rescue and a different crew of bandits to hack and slay. I never quite know how much wiggle room a Knight has in negotiations but I decided that 'none at all' was close to the mark and we seem to be most of the way trough our 'dialogue' with just a few scars so far.
At the end of the day everyone deserves a second chance, chaos or not, but if they are determined not to do exactly what I say then they have to be cut up into little pieces and fed to the rats. Just an opinion.
I have also heard that the Ice and Fire Game is approaching its conclusion and it would appear that the characters still have all their collective heads attached to their respective bodies after a life or death trial. As proud and relieved as they all seemed after walking out of their last game I would always advise caution in medieval intrigues. Just saying. 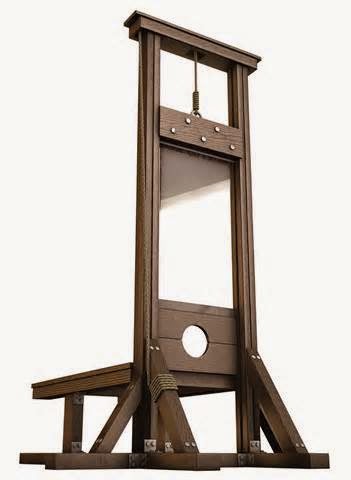 The use of technology in RPGs also continues to interest me - often its a race between the pressing of an button and the rolling of the die. There is a charm both in the materials and a lot left tot he imagination when using the native resources but that's what they said about stone tablets I suppose. I'm a traditionalist myself but Chris, our resident gadget guru, is pictured here with his more up to date tablet. 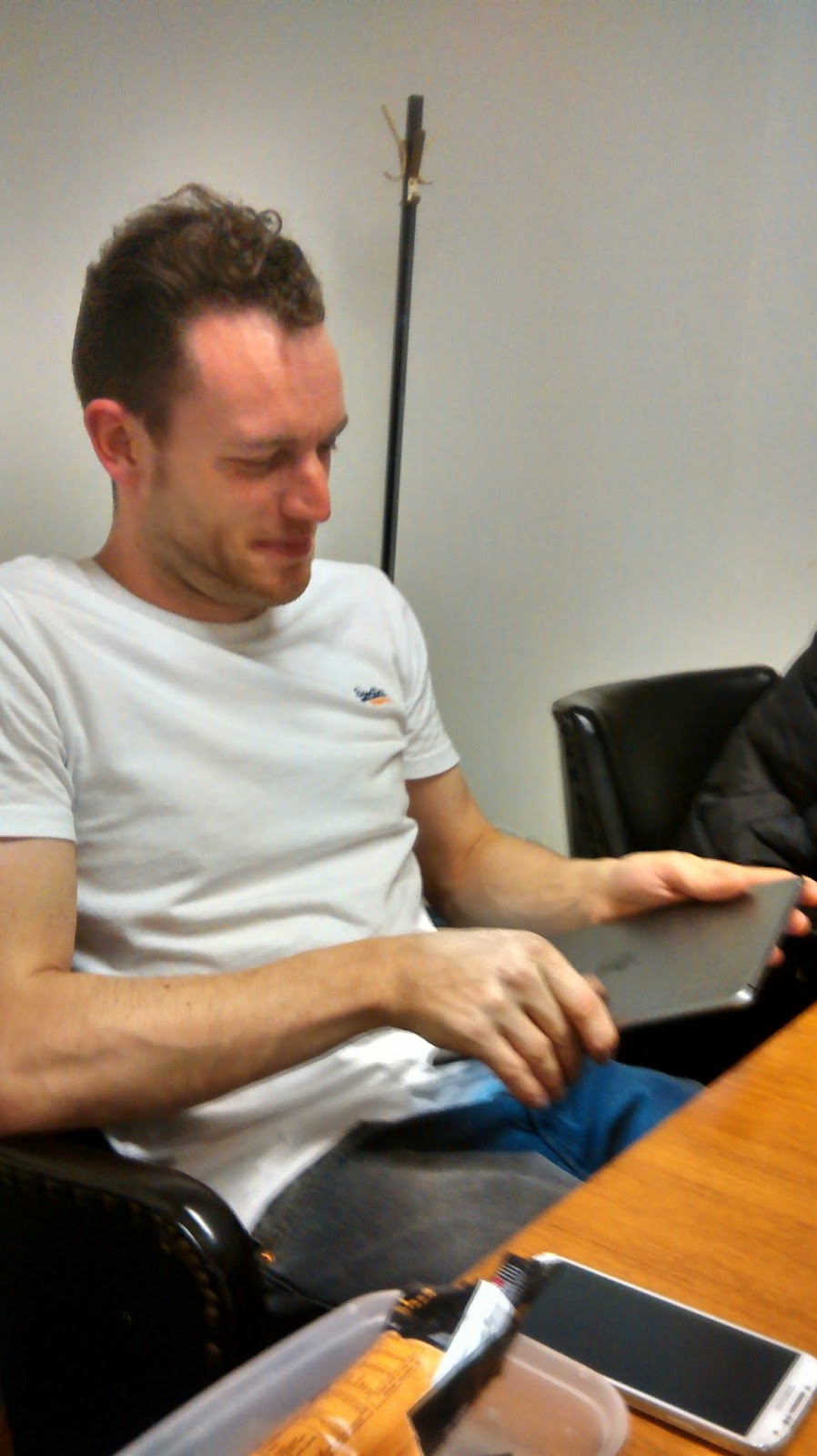 Obviously when he feels he has mastered the basics he will turn it over and use the correct side.