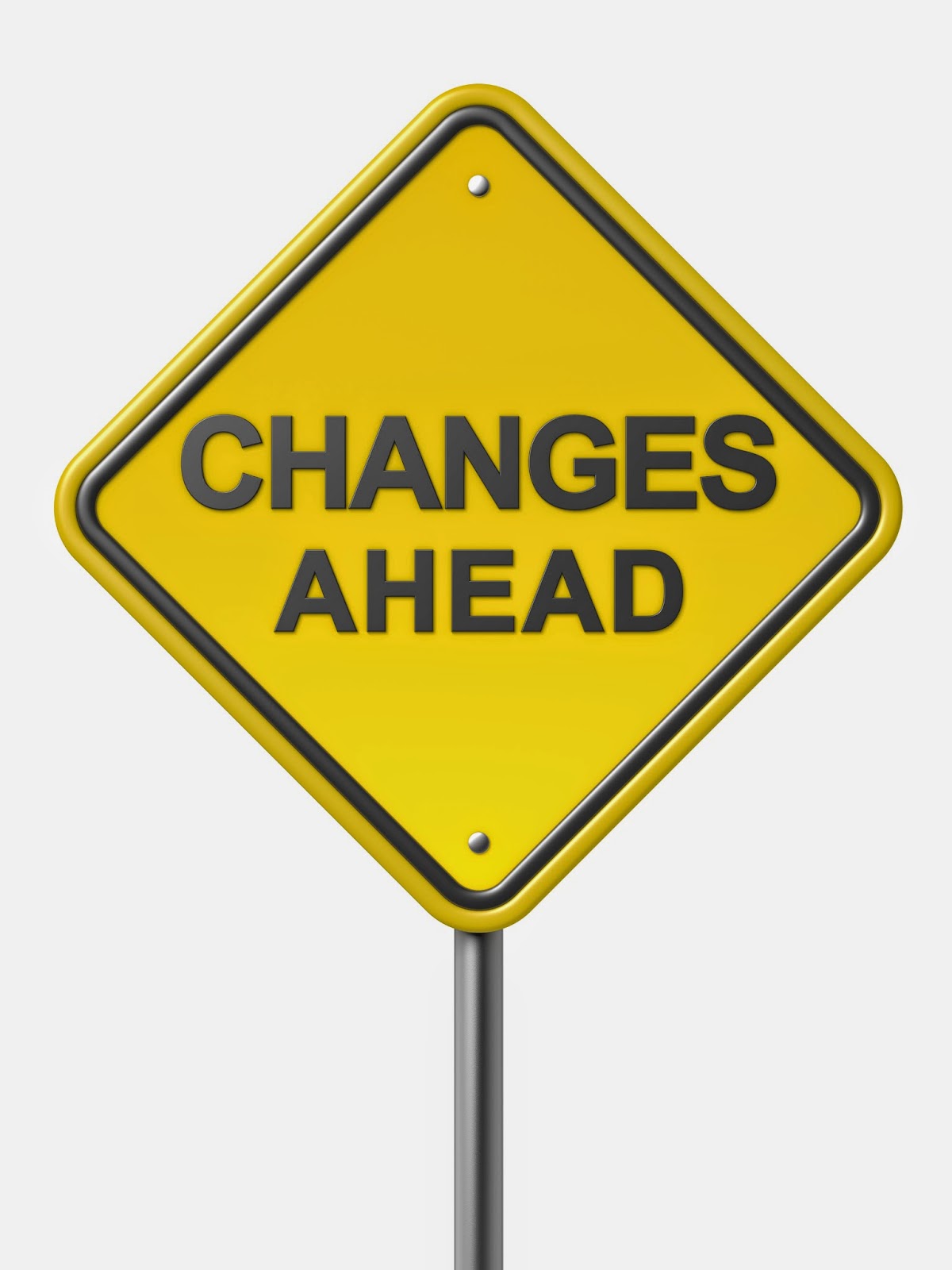 Well, last weeks Ice and Fire saw slightly less people die from stab in the back syndrome and we left our characters in the after tournament ball, waltzing and plotting away for their next instalment whenever that will turn out to be. GM Bill brought the proceedings to a graceful end on this chapter of House Bequis and we managed to sell the remainder of our horses too! I think we were supposed to add another duck to our homestead base or perhaps another dry stone wall by way of experience. I had thought, when I started playing the Ice and Fire, that it would be an overly administrative affair and full of arguments given the plotty nature of the series and not much action, but it was quite the opposite. All testament to a good GM of course but its been an excellent mix of action on the ground and drama behind the scenes. And I shall miss it for now but it will be back no doubt.

In all the recent talk of the new D&D5E, Player Handbooks are starting to teleport into the hands of club members and people are understandably excited. GM Warren will take up the magic helm and will begin preparation for a 5E this week for a kick off next week. Here is a snippet in his very own words:

"The game will be set in the Forgotten Realms (for those that are familiar with it) and the area will be the Sword Coast (again for those familiar with the area). The rules itself encourage background and I will at least want some sort of personal goal for each character which i would like to fit into whatever I run. Obviously details we can discuss" 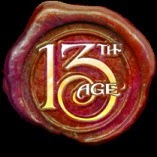 GM Jack will also start a 13th Age following his taster game a few weeks ago which I really quite enjoyed actually, so there is something for the those who wish to experience something outside the D&D juggernaut. Really not sure which I will prefer.. choices.. choices. From GM Jack:

"For people who don't know the system, One unique things are one thing about your character that is unique, nobody else in the world has that. Uniques can be used to establish setting details or plot points/leads. Backgrounds are the skill system of this game, every character has 8 background points (without feats) that can be put into any background (max of 5pts). Backgrounds are important as when chars make skill/background rolls the roll is 1d20 + level + applicable attribute (Str, Dex etc) + relevant background. Backgrounds can be anything there is not a list of them like there is of skills, they also do not have to match to the classes either, a wizard could have a background of Cat-Thief (Thief known only as...) or Gladiator (Champ of Axis tournements) just as much as a Rogue or Fighter can.

Incremental advances are basically letting you get parts of your next level early, can be a feat, hit points, the ability to use another magic item, another power or spell, skills (+1 to all skill checks).
Icon relationships; At lv 1 all characters have 3 icon relationship points, the number of points you spend on a relationship is a measure of its overall usefullness since the relationship mechanic lets you roll 1d6 per point invested in a relationship when you are trying to leverage your connection to the icon, 5s and 6s on the rolls net you things. A relationship can be positive, conflicted and hostile.
Icons; The 13 great legendary figures of the world, the movers and shakers, they are all/ have powerful factions and often enlist various adventurers for various tasks and quests."